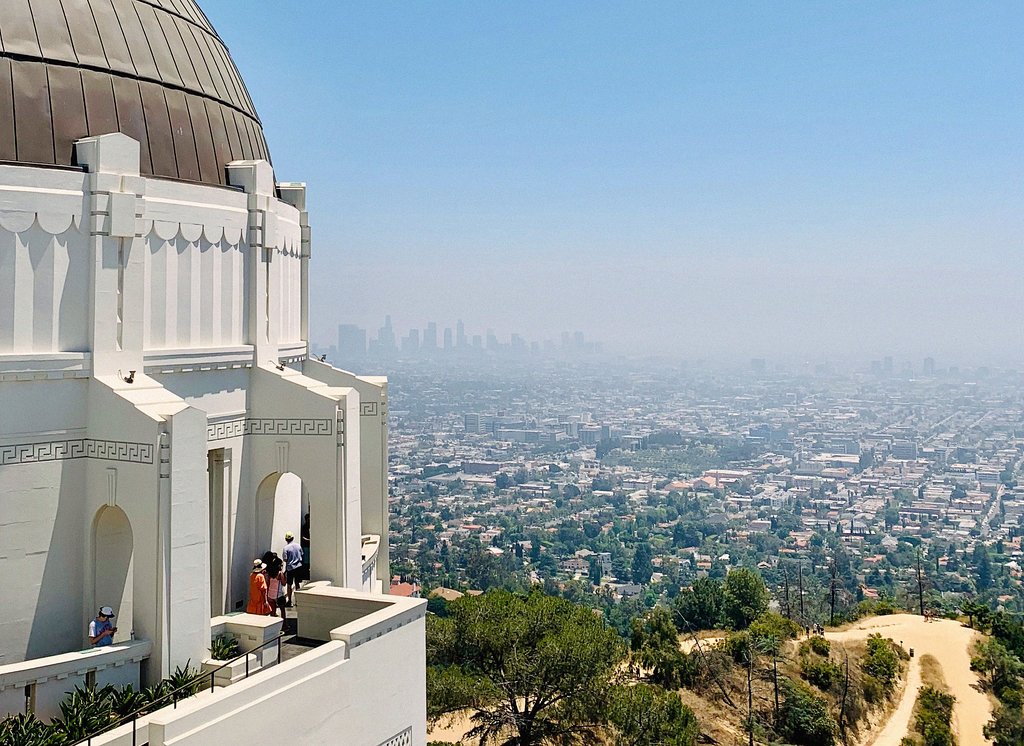 Stay near the airport

Eat before you board 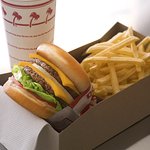 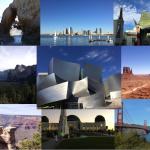 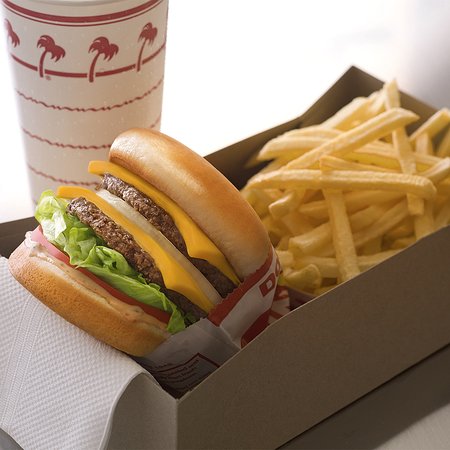 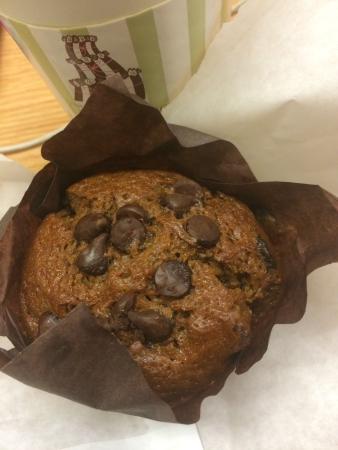 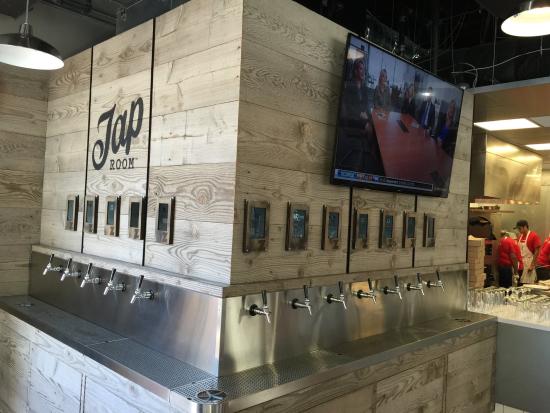 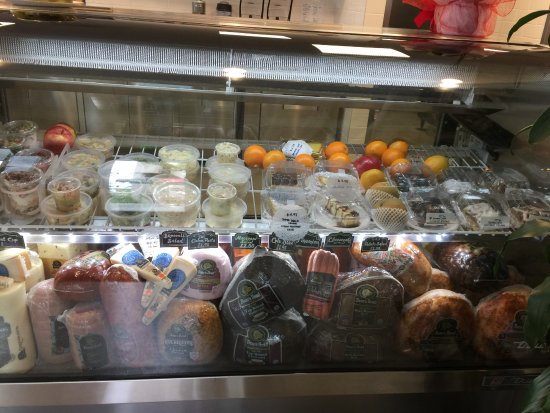 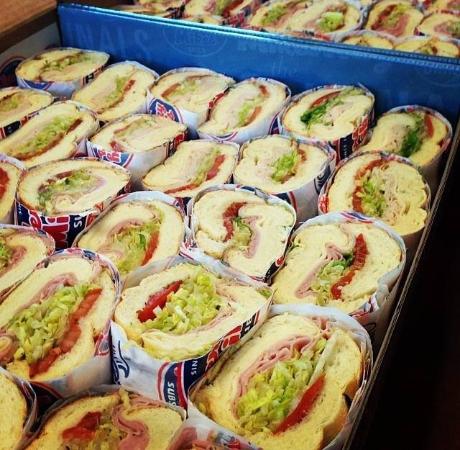 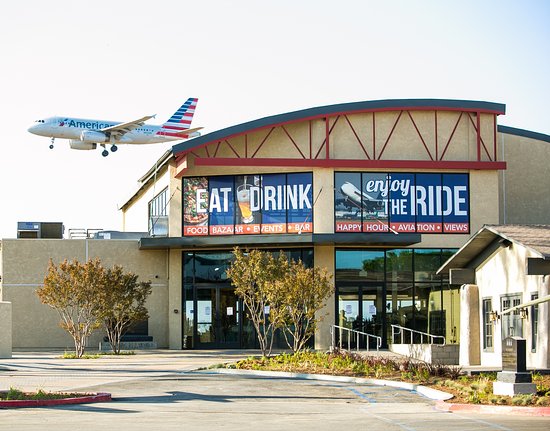 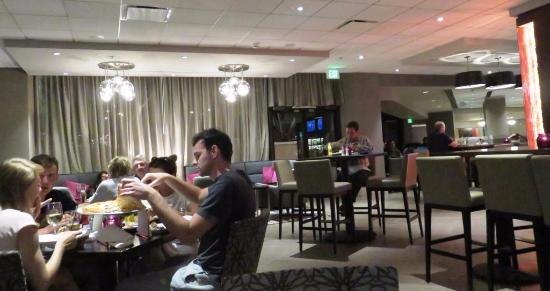 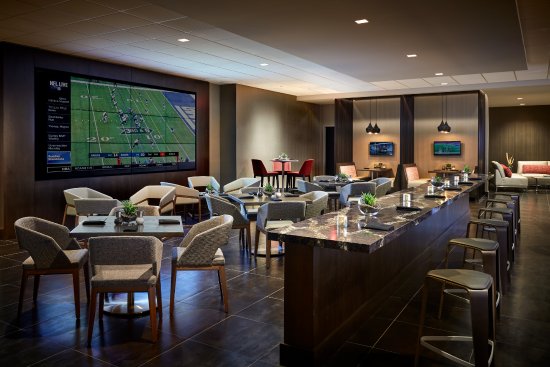 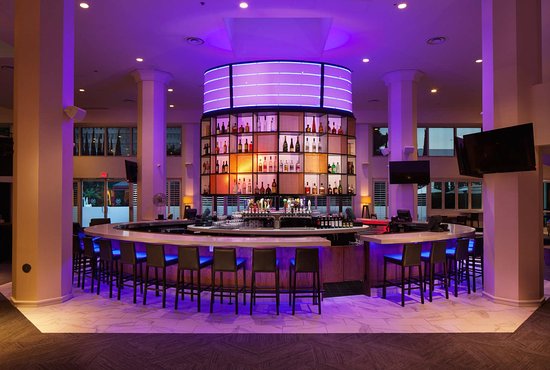 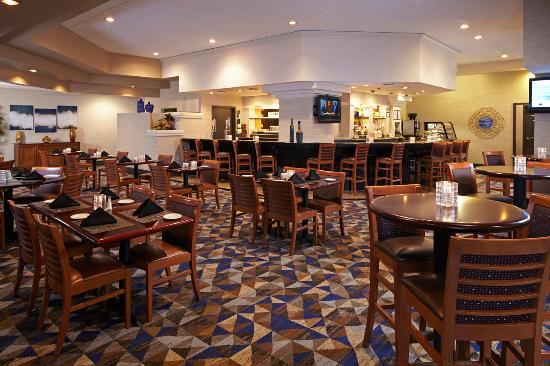 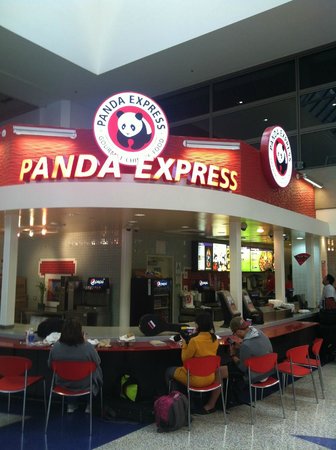 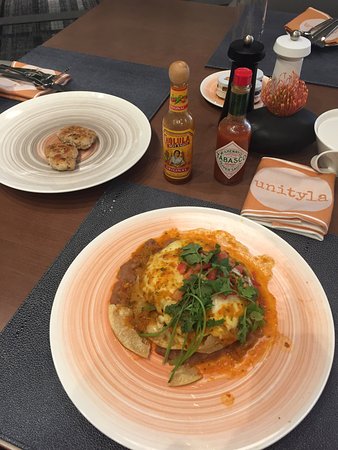 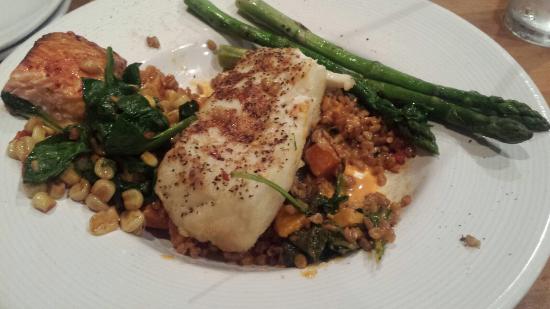 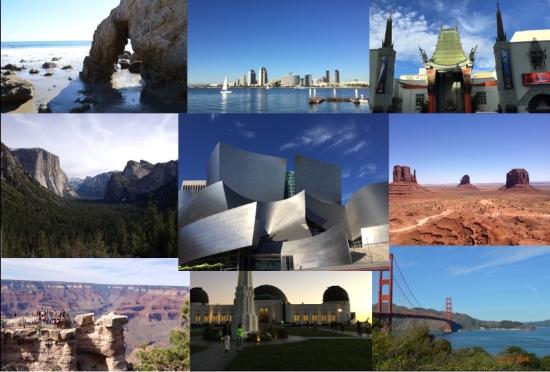 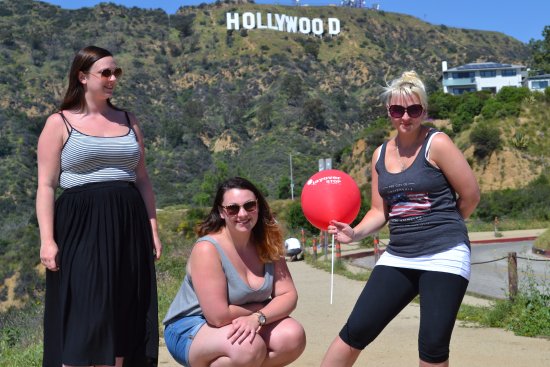 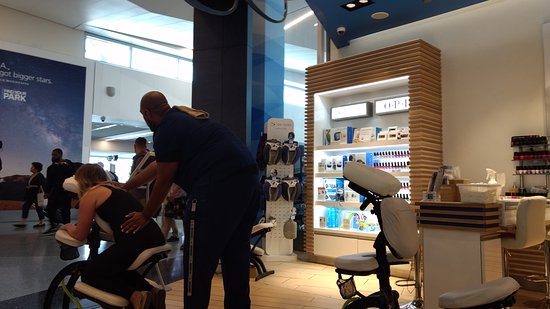 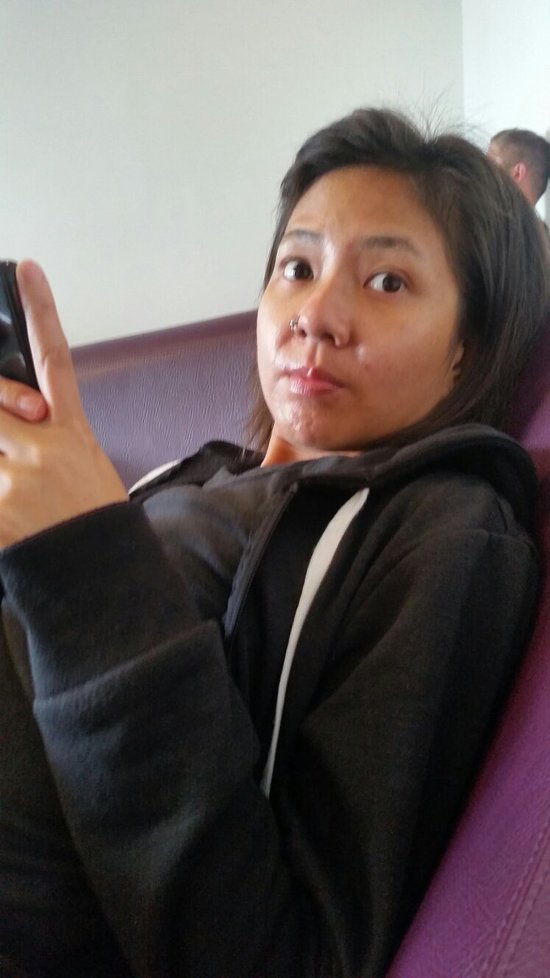 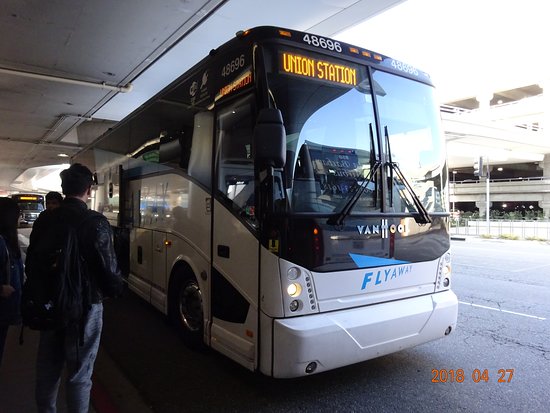 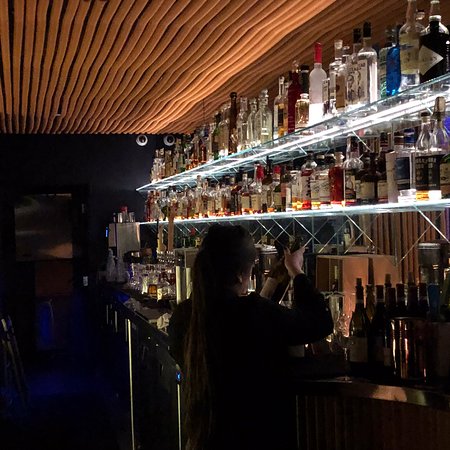 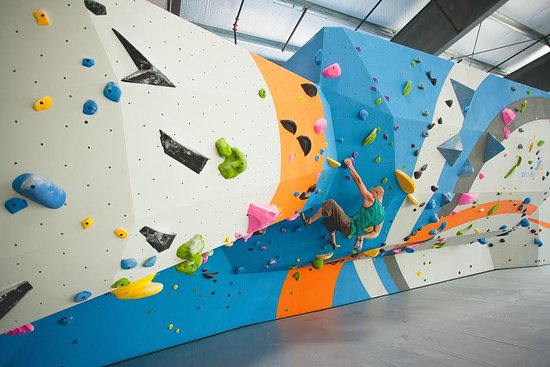 Spas
Luxury Skin Suite
Be the first to review this attraction
Ste.127 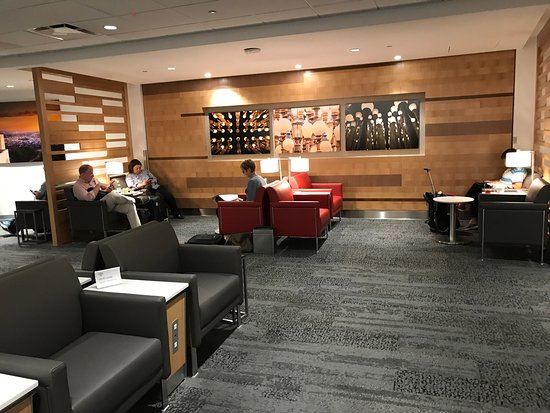