Koblenz Guided tour of the Ehrenbreitstein Fortress
By: BlackBuck Travels 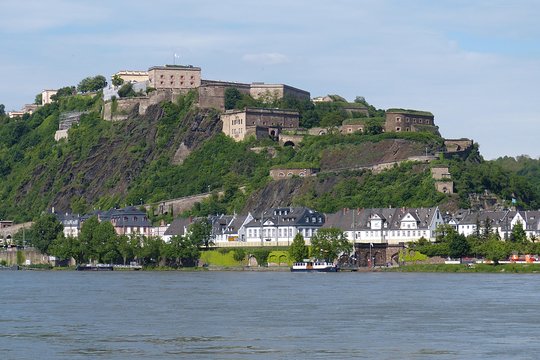 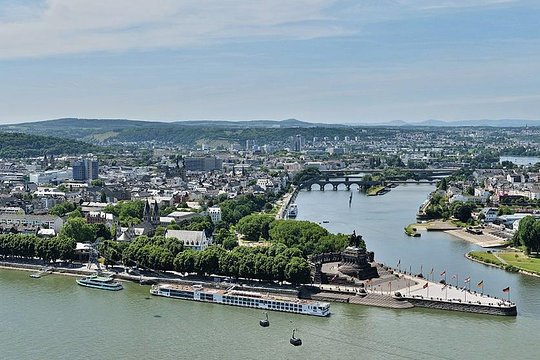 4historyandculture
Charlotte, North Carolina
975174
Amazing medieval city
We met our guide in front of the fountain in the old town center. She was very knowledgeable and told us…
Read more

MohammedHakim74
Jeddah, Saudi Arabia
10254
Nice
It was a nice tour and we saw the city through the eyes of a local. Anja was kind and had a very good sense of…
Read more

MohammedHakim74
Jeddah, Saudi Arabia
10254
Magical
We have been wanting to go to Aachen for a while now, when we finally did, we were not disappointed. Monica, our…
Read more

MohammedHakim74
Jeddah, Saudi Arabia
10254
Too good to be true
Aylin our wandurful tour guid took us on a four hour city tour. Not only was she kind, generous and efficient, but…
Read more

SalGray475
Darlington, United Kingdom
42
Fantastic day out
Ehrenbreitstein was amazing. So much to see. We would definitely recommend taking the audio tour headsets (€2). as…
Read more

Mike K
Niagara-on-the-Lake, Canada
526302
Speyer's Remarkable History
We enjoyed a fascinating stroll through Speyer during our Viking river cruise from the Swiss Alps to Paris. There…
Read more

Lori C
21
A great tour
Inga was a wonderful guide. Being close to 80 years young and having live most of her life in Heidelberg she had…
Read more 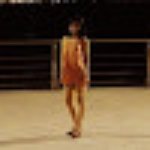 Angela Shuo L
23
Overpriced and not worth it
The tour was definitely overpriced. I paid 190 euro, for 1–2 hour tour. The tour guide was a very nice local guy,…
Read more

Johny-Dannyson
Gaylord, Michigan
23
The trams are free
It rained, which was less than optimal. But the real kicker was the 300 euro price to go on some trams, which, as…
Read more

363Dan-Dundon
Jacksonville, Florida
9037
Morning visit beats the crowds
This was one of the most enjoyable towns we visited in Germany primarily because we were able to do it in the…
Read more