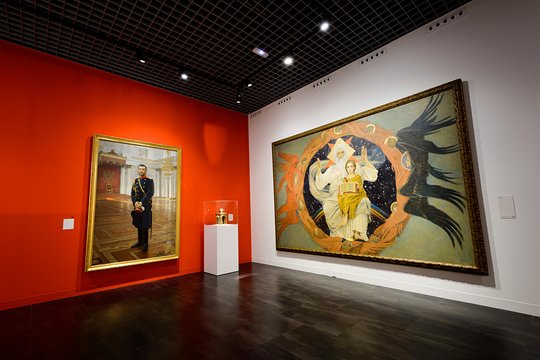 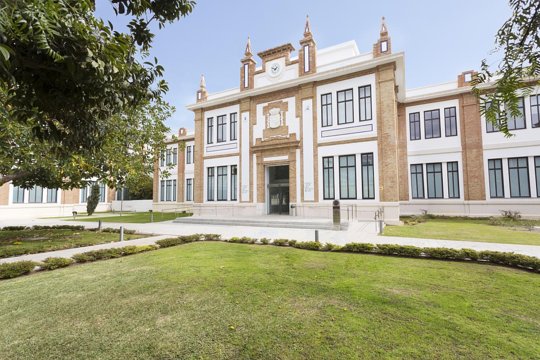 Make your own way to Colección del Museo Ruso, located in Edificio de Tabacalera, between the hours of 9:30am and 8pm. Between one and three hours is recommended inside the gallery.

Works chosen for the first year range from icons inspired by the Byzantine tradition to the socialist realism of the Soviet era: an impressive range of pieces from the smallest up to monumental pieces.These works represent the rich Russian artistic legacy over the past few centuries, with worldwide and well-known names of the Russian and Soviet art, such as Repin, Kandinsky, Tatlin, Rodchenko and Chagall.

You can enjoy guided tours, film screenings, and concerts themed around the great wealth of Russian art: from the orthodox devotion of icons with a gold background, to the middle-class tradition of portrait and landscape, to the great upheavals of the cubist, cubist-futuristic and constructivist avant-gardes, and the 20th-century message of socialist realism. 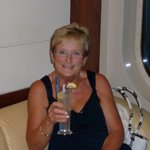 Carolyn B
Benamargosa, Spain
6918
Some beautiful artwork!
Next to the automobile museum and quite difficult to find, but worth a visit. Not completed yet but there are a…
Read more

CulturvultureLeeds
Leeds, United Kingdom
10829
Excellent taster for a trip to galleries inside Russia.
This museum is not the easiest to find which is a pity because it has, for its size, a rich collection of…
Read more 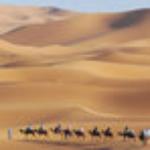 Javier G
10619
A bit far and worth a visit every year
The exhibits change regularly every year, its presentation is modern and the staff extremely helpful. The…
Read more 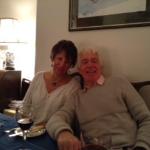 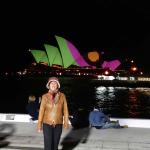 1BarbaraR
Sydney, Australia
12672
Magnificent!
We came across this magnificent art gallery when we went to visit the Automobile Museum and found it was closed.…
Read more 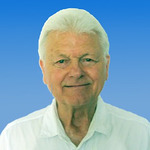 Bruce W
Mijas, Spain
227482
Optical and Audible Art.
We had been close to this museum a couple of times when visiting the Museo Automovilistico in Malaga. This time we…
Read more Antboy33
Harpenden, United Kingdom
139
Unexpected find
The exhibition of Russian art depicting women was a total pleasure. We have visited galleries all over Europe and…
Read more

sarah M
Jerusalem, Israel
108
Unexpected exhibition from Russian museum from St. Petersburg”
It was surprising to find a foreign branch of Russian museum (the only one) in Malaga. The museum was definitely…
Read more

KNDC3
Washington DC, District of Columbia
281113
Lovely discovery
This is the only collection from the Russian Museum outside of Russia. The exhibitions change, and when we went…
Read more

merlinWestYorks
Bradford, United Kingdom
455
Beautiful exhibits in lovely gallery
Great gallery currently has 2 very interesting exhibitions. One on depictions of Russian women and the other on…
Read more

William E
3610
EXCELLENT ASSEMBLY OF RARELY SEEN RUSSIAN ART FROM ST. PETERSBURG
Not the obvious place to visit or see some excellent examples of Russian Art but highly recommended to anyone…
Read more 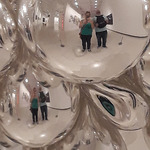 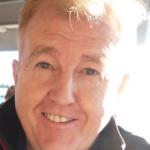 FrankMoffatt
Reinach, Switzerland
619249
Good -large - collection of communist art from Lenin to Stalin
We parked at a free parking lot around the back of the grounds. No need to skip the queue when we went there was…
Read more