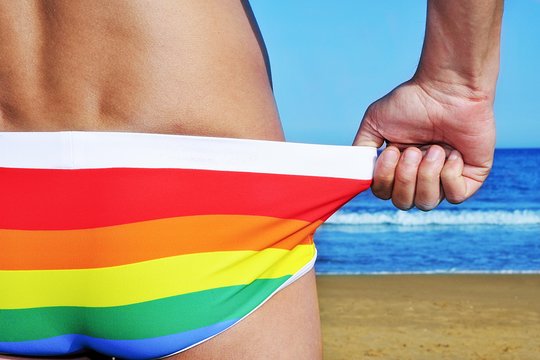 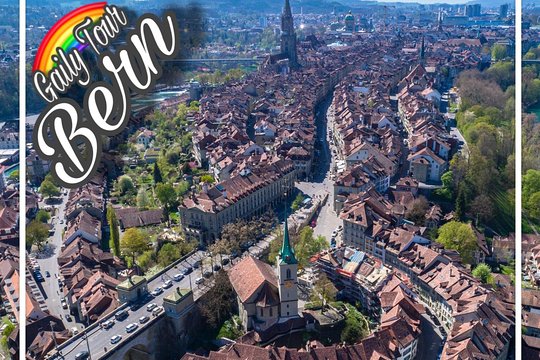 Likely To Sell Out
Select Date and Travellers
From
US$168.48
(Price varies by group size)
Date
2 travellers
Options
Select tour language
Low Price Guarantee
No Booking Fees
Overview
What to Expect
Itinerary
This is a typical itinerary for this product

Enjoy an amazing LGBT Friendly City Tour of the Swiss Capital City. Start with the Bundeshaus, designed by the architect Hans Auer. Continue to the Bärenplatz (Bear Plaza), a square in the Old City which is part of the Innere Neustadt and of the UNESCO Cultural World Heritage Site. Observe the Käfigturm is a medieval tower and Pfeiferbrunnen, a fountain located near Spitalgasse 21 in the Old City of Bern. Your tour will reach then Zytglogge, the most famous medieval tower in Bern. Afterwards be reach to enter one of the most famous place in Bern, Albert Einstein’s house. Einstein lived in Bern from 1903 to 1905 and developed his Theory of Relativity here. The Einstein House gives visitors a chance to see where the great physicist completely revolutionized our understanding of space and time.

Enjoy an enlightened Bern and an amazing walking tour through Bern's gay & lesbian bars and clubs to live on your skin the magic atmosphere and LGBT scene of the city. Enjoy your included drink (also alcohol free drink available) and own the night ! 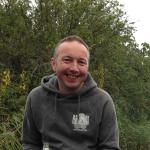 lalauralugli
Carpi, Italy
60
Great trip to Spain! Friendly guides, good hotels, amazing vibes!
Thanks a million to Simon and his staff! I booked with them the holidays for me and a group of friends in Southern…
Read more 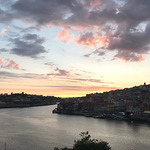 francescabK1768GC
Trento, Italy
10
Great LGBT Tour in Madrid & Barcelona with Gaily Tour
Last June we spent some days in Spain and had a tour organised by Gaily tour! the experience was just perfect.…
Read more 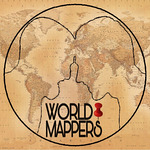 Palumbo_stef
Milan, Italy
10
Amazing LGBT trip with Gaily Tour
In June we booked a tour in Porto. We weren’t sure whether booking or not and at the end we had a great time.…
Read more 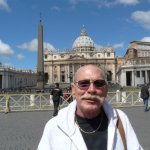