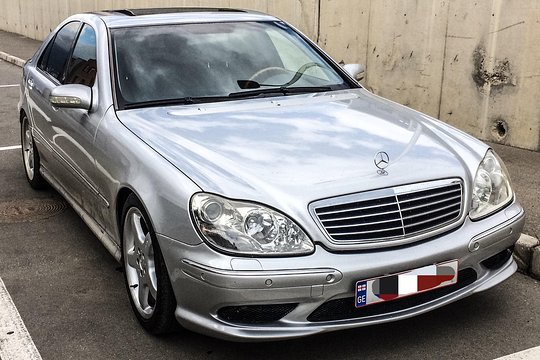 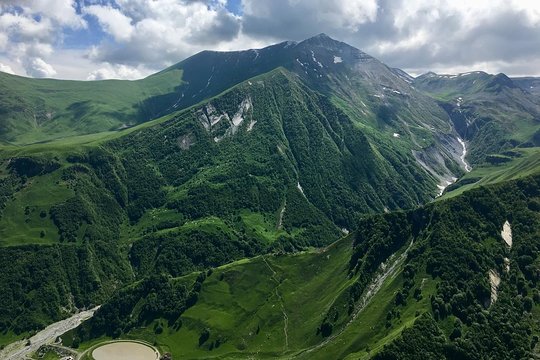 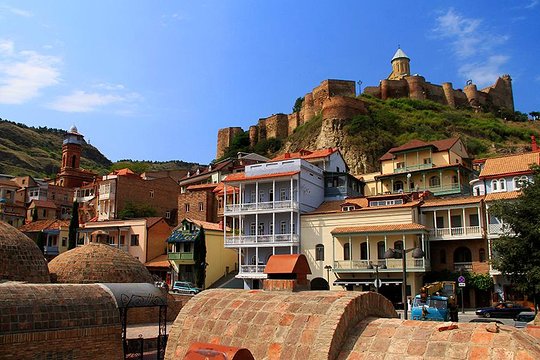 Select Date and Travellers
From
US$250.00
(Price varies by group size)
Date
2 travellers
Free Cancellation up to 24 hours in advance
Low Price GuaranteeNo Booking Fees
Overview
What to Expect
Itinerary
This is a typical itinerary for this product

Metekhi Church is one of the most iconic places you have to visit in Tbilisi.

Stop At: Rike Park, The left bank of the Mtkvari River, Tbilisi Georgia

Stop At: The Bridge of Peace, Tbilisi Georgia

The bridge stretches over Mtkvari river providing a view of the Metekhi church, statue of the city's founder Vakhtang Gorgasali and Narikala Fortress on one side and Baratashvili bridge and Presidential Office of Georgia.

Abanotubani is the ancient district of Tbilisi which is known for its sulphuric baths.

It is an unique place of old Tbilisi. The watefall is located in the middle of the city.

It is the main cathedral of the Georgian Orthodox Church. It is third tallest Orthodox cathedral in the world and one of the largest religious buildings in the world by total area.

Mtatsminda Park is the biggest recreational area in Tbilisi. You will also see spectacular views over Tbilisi and stunnig TV Tower.

Stop At: Jinvali Water Reservoir, 40 km to the North from Tbilisi, Tbilisi Georgia

Jvari Monastery is a sixth century Georgian Orthodox monastery near Mtskheta. It is listed as a World Hertage site by UNISECO. Built in 4-5-6th century.

Uplistsikhe (the lord's fortress) is an ancient rock-hewn town in eastern Georgia. It contains various structures dating form the early iron age to the late middle ages. It is notable for the unique comination of various styles of rock-cut cultures form Anatolia and Iran, as well as the co-existence of pagan and Christian architecture.

Svetitskhoveli is a masterpiece of the early middle ages and recognized by UNESCO as a World Heritage Site. It is currently the second largest church building in Georgia. It was built in 4th century AD by King Mirian III.

zimplyjay
Los Angeles, California
20
Excellent time in Georgia
I have an amazing experience with 3 days tour. It’s a great private tour which highly recommend you to try. The…
Read more

Cvasquez3
London, United Kingdom
10
Definitely incredible experience
My fiancee and I visited Georgia in Sep. We made 3 days private tour. David was extremely friendly and their…
Read more 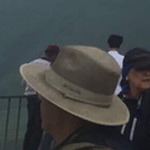 cawill11
Dubai, United Arab Emirates
10
Excellent journey
That was an unforgettable experience. Guide David is amazing. The places were spectacular and very safe and…
Read more

Leslie F
10
Amazing
Thank to our tour guide David he is accomodating.Food is delicious, Place is nice.I wil not forget this…
Read more

NanDaa S
10
Short visit to Georgia
We were here for 4 days and 3 nights. It's an amazing place to stay. It's clean and cosy place. The hospitality is…
Read more