6 Day Cultural Visit of Bosnia and Herzegovina
By: NowBosnia 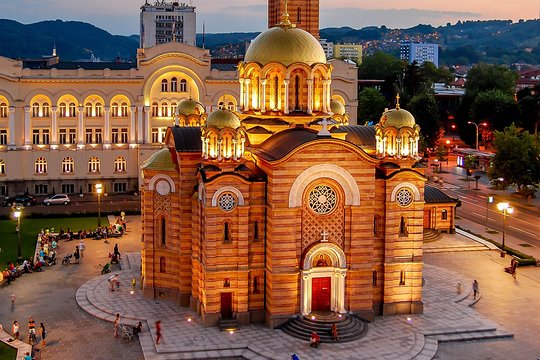 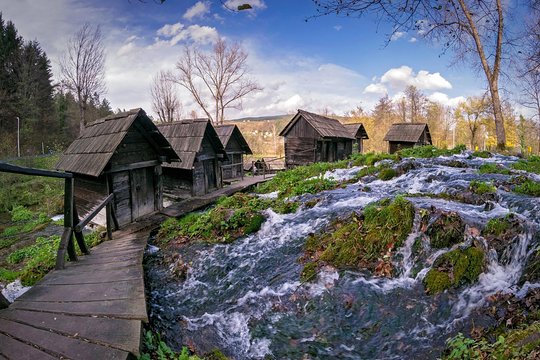 Stop At: Sarajevo City Hall, Vijecnica Bb, Sarajevo Bosnia and Herzegovina
Our driver along with your tour escort whom will be with you all the time will wait for you at the exit point of the airport with a sign of your group name Departure from the airport to the hotel in Sarajevo, located in the center of the old town. (Duration: 30 min. drive)

Check in at the hotel and refresh. 2 pm meet your local guide for Sarajevo tour.

With this tour, you will be introduced with the history, culture and food of the city of Sarajevo. Admire the symbol of the Austro-Hungarian rule, hear the story about the Spite House, and go through two streets where you’ll learn more about different crafts which have existed in Sarajevo since the 15th century. Try the most local delicious: “cevapi” and discover why you’re forbidden to kiss anyone after that. Discover the heart of the Ottoman rule – Sarajevo’s Bascarsija then drink water from Sebilj fountain and come back to Sarajevo again.

Discover churches and mosque, the houses of God in Sarajevo and find out why people call it a “European Jerusalem”. Learn about hospitality over a cup of Bosnian coffee and share the importance and the meaning of its drinking. See the line between two worlds – Eastern and Western. Finally, try “baklava” the main domestic desert of Bosnia.

No meals included on this day.
Accommodation included: Depends on package purchased

Stop At: Sarajevo War Tunnel, Tuneli 1 Ilidža - Donji Kotorac, Sarajevo 71210 Bosnia and Herzegovina
After breakfast explore Sarajevo while walking the tumble stoned streets and shops with local handcraft and workshops. 1 pm Lunch at the local Restaurant in the old city of Sarajevo.

2 pm After lunch meet your local guide in Sarajevo at the hotel reception and join us for one of our most popular tour where the main attraction is the Tunel of hope.

During this tour we will try to show you everything that Sarajevo’s lived through from 1992-1995. At the beginning, we drive to one of the most attractive panoramas of the city. From this place we will explain the siege of Sarajevo. We’ll visit the cemetery of heroes who unarmed stood for a defense of this town and gave their own lives for its freedom. This tour encompass second panorama and visit to another place from which the aggressor was terrorizing the inhabitants of Sarajevo.

Mount Bjelasnica is in the central part of Bosnia and Herzegovina, situated South-West, only 25 km from Sarajevo. Beside is Mount Igman on which most of the Alpine and Nordic disciplines and jumps of the XIV Olympic Games were held in 1984. 6 pm Check in to the Hotel and enjoy in the beatiful evening scenery of the mountain.Dinner and overnight at the hotel in Bjelasnica where the beautiful white forrest is inlighted and gives you an opportunity to go out in the evening and feel like beeing in the farytale of snowwhite.
Duration: 8 hours

The ride to Banja Luka will take us around 2:30 hours. En-route stops at very interesting places with the amazing flow of beauty called river Vrbas and of course river Bosnia. As we had into the town of Banja Luka enjoy in the amazing colors of the monuments and historical buildings at your panoramic tour by bus.

Check in at the hotel. Dinner and overnight at the hotel in Banja Luka. In the evening you will have the opportunity to try out the best desert in Banja Luka at the patisserie Ciambella.
Duration: 8 hours

Stop At: Old Bridge Area of the Old City of Mostar, Stari Most, Mostar Bosnia and Herzegovina
After breakfast we will start the sightseeing tour of the city with highlights of the famous Trapist monastery in Banja Luka, the Orthodox Cathedral right in the middle of Banja Luka, Museum of the Serbian Republic that shows a comprehend save history of the area from stone age to modern times. It is. There are ethnographical artifacts - clothing, musical instruments, tools, etc. The Kastel fortress and we finish our tour at the most popular and the biggest market in Banja Luka, the famous Trznica so you will have free time for shopping.

After shopping and lunch there is an optional cave trip to visit one of the most interesting caves in Banja Luka area.

Afternoon departure to Mostar. Dinner and overnight in Mostar

Stop At: River Buna Spring, Blagaj Bosnia and Herzegovina
After breakfast in the hotel you can have output to Blagaj, located 15 minutes drive from Mostar, where situated on the Buna River, whose spring is there. It was capital of the Earth Humska or Huma, the region called Herzegovina since the half of the 15th century.

Stop At: Kravice Falls, Neretva valley, Studenci 88300 Bosnia and Herzegovina
Continue to the Waterfalls Kravice With waterfalls stretching over 100m across and tumbling down 25m, Kravica is one of the largest waterfalls in Herzegovina and certainly the most impressive. The waterfalls have a natural pool dug out at the base of the falls by the constant rush of water.

The tour ends in a nicely decorated wine cellar where you will taste the wine cellar products, home cheese and dry ham at the popular shrine of Medjugorje, which you can explore for a 30 minutes walking tour.
Duration: 3 hours

Stop At: The historic urban site of Pocitelj, Pocitelj BB on the left bank of the river Neretva, Pocitelj 88300 Bosnia and Herzegovina
This unique settlement, listed as a UNESCO heritage site and recent reconstruction has returned the town to its original form. It was first mentioned in 1444 but some documents show that it was built in the late 14th century upon the order of the Bosnian King Tvrtko. Besides its stunning oriental architecture and Ottoman feel, Pocitelj hosts the longest operating art colony in southeast Europe.

Artists from around the world gather here to paint, among other things but importantly, the shiny red pomegranates and figs that grow in abundance on the hills of Pocitelj.

The Hadzi-Alija Mosque has been reconstructed as well as the Sisman-Ibrahimpasina medresa and the Gavran Kapetanovic house, all of which are open to visitors. The most striking object in Pocitelj is the Sahat-kula, a silo-shaped fort that towers from the top of the hill above the town. It housed watchmen and military to guard against possible invasion from the Neretva Valley.

Pass By: Sarajevo City Center, Vrbanja 1, Sarajevo 71000 Bosnia and Herzegovina
After breakfast, we will transfer you to the International Airport in Sarajevo.

Meals included:
• Breakfast
No accommodation included on this day.
Show More
Important Information
Departure Point
Traveler pickup is offered
Please let us know your location in the city so we may pick you up.
Departure Time
9:00 AM
Duration
6 days
Inclusions
Exclusions
Show More
Additional Info
Cancellation Policy
For a full refund, cancel at least 24 hours in advance of the start date of the experience. 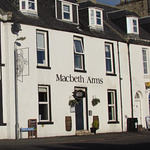 Sunshine59380763001
10
Mostar
It is a wonderful place to calm your soul. However be careful with petty thieves around. The shoppig is better in…
Read more 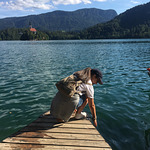 anothercrazyhuman
23
Mostar
This city is really beautiful and full of life even through the night! The old town is something eye-catching and…
Read more 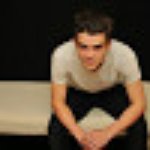 JimmyD1939
51
Exceptional tour with an amazing guide
We have travelled a lot inside and outside of Europe, and we have done a history tour in most countries. We can…
Read more