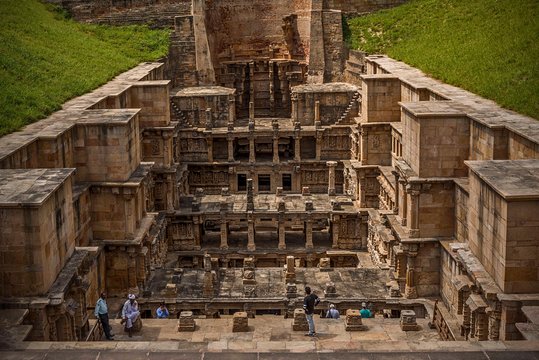 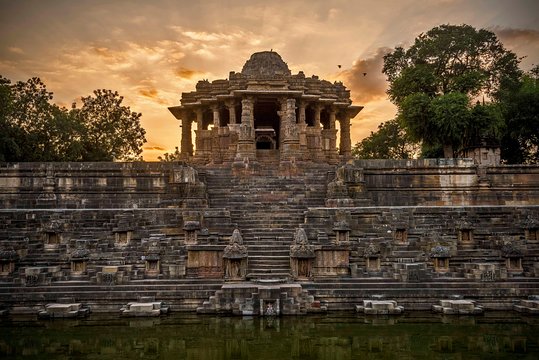 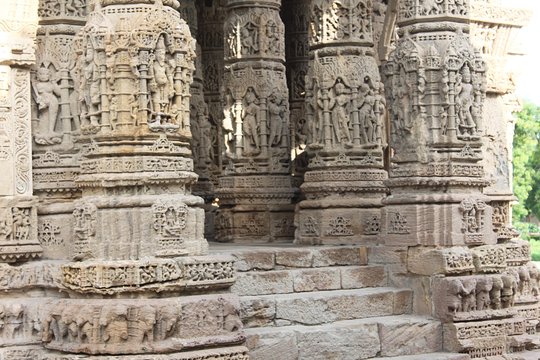 Esthershifra
50
A precious moment to remember
Perfect , joyful time spent immersing ourselves in the spirit of Mumbai. It was wonderful to experience early…
Read more

David M
Birmingham, United Kingdom
100
An AMAZING experience not to be missed
We really enjoyed this half day morning walk. It exceeded our expectations and gave us first hand an insight into…
Read more 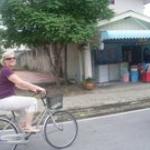 Debbie K
94
Well worth the early alarm!
A real experience of Mumbai as it wakes in the morning, with visits to markets that disappear by 9am... the…
Read more

samssojourn123
44
Breathtakingly beautiful!
This was the most fun thing to do in Udaipur in a family trip! Watching the golden hues of the evening sun melt in…
Read more

AmandaR475
Sydney, Australia
36
Experiencing Old Delhi.
The tour was awesome! Our guide Varun was really knowledgeable and was so friendly and loads of fun. The street…
Read more