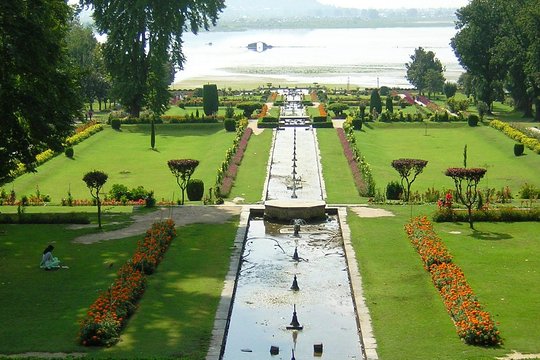 Shalimar Bagh, Nishat Bagh and Chashm-e-Shahi constitute the famous Mughal Gardens of Srinagar. They are known as much for their architectural exquisiteness as for the history that surrounds them. It was in the 17th century that Shalimar Bagh (garden) was built as a summer residence and royal court. The layout of both Shalimar and Nishat Bagh are similar to that of the Persian gardens with a water source in the centre and four streams radiating from it.

Chashm-e-Shahi Bagh is known for its fresh water springs, which are popular for their medicinal value. There is also a mountain spring near a shrine called Chasma Sahibi after which the garden is named.

The silvery white Hazratbal Mosque is revered for housing a relic, the Prophet’s hair. Situated near the Dal Lake, the only domed mosque in Srinagar is a place of serenity, a must visit. Women are allowed only till the first part of the mosque. The Hazratbal Mosque lends a historic and divine appeal to Srinagar. As you walk down the corridors of this famous religious sanctum, you marvel at the intricate Persian and Iranian architectural influences.

The meandering road of the wooded Shankaracharya Hill has the 11th century Shiva temple on top. The temple boasts of breathtaking views of the valley. It is regarded as the oldest site in Srinagar and dates back to 250 BC. No cellphones or cameras are allowed inside the temple premises for security reasons.

Many devout followers visit the shrines, mosques and temples of Srinagar every year. Jama Masjid is the main mosque built in the 14th century by Sikander Butshikan. Architecturally unique, this monument has spires instead of domes and minarets. Interestingly, each of the 350 pillars of Jama Masjid is made from a single deodar trunk.

Indira Gandhi Memorial Tulip Garden is one of the recent additions to the multitude of tourist attractions in Srinagar. It was established in 2006-07, by covering a sprawling area of 29.6 acres that made it the largest tulip garden across the continent of Asia. This seemingly endless green patch of land is dotted with about 20 lakh flowers, which include several varieties of tulips.

Important Information: Tulip Festival is organised at this site in March, April every year, when tulip flowers are in their full bloom. This popular event is hosted by the floriculture department of the state government. During this flower festival, several cultural programmes as well as exhibitions of local handicraft and cuisine are organised.
Show More
Important Information
Departure Point
Hotel/Houseboats within Srinagar City
Departure Time
All Days of the week available.
Duration
24h
Inclusions
Exclusions
Show More
Additional Info
Cancellation Policy
All sales are final and incur 100% cancellation penalties. 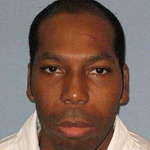 Seeman8976
Naigani Island, Fiji
10
Kashmir Trip Experience
Our trip to Kashmir exceeded our expectations. What made this trip special, were the people of Kashmir and the…
Read more

Oliver892
Maharashtra, India
20
Best Way to travel kashmir
The trip to Kashmir was perfect and the travel company was fantastic.  Since we did not know the destination very…
Read more

Nitin1979
Pune, India
42
Kashmir trip
This review goes to samir who has done fantastic arrangement for our kashmir trip,he booked the hotel and taxi for…
Read more 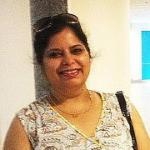 punedaljeet
pune
2033
Amazing
My experience was too good .We booked our package and got the best treatment Apart from nice weather, great views,…
Read more 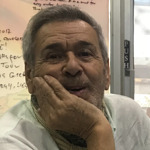 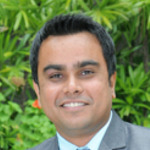 punkajgoutum
Mumbai, India
10
Excellent
We booked Kashmir Holiday Package in October 2018. It was the most luxurious and beautiful trip we had so far. We…
Read more

iyersami
Pune, India
20
Excellent
We booked our trip to Gulmarg and Pahalgam with Them and they offered us a very good driver and hotels. They did…
Read more 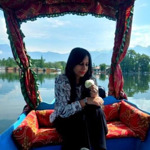 Somali2000
Navi Mumbai, India
10
Kashmir Safe solo traveller destination 👍🏻
Being a female solo traveller I was bit worried about going to a place like Kashmir. As I had been hearing a lot…
Read more

Globdavid990
Mumbai, India
10
Perfect Trip
Our entire journey in Kashmir has been amazingly beautiful and all thanks to Kashmir holiday packages. Initially I…
Read more

263Smiti
10
Excellent hospitality, great ppl, amazing stay
Its definitely a home away from home!It was so wonderful staying here and the way they guided us to check all the…
Read more