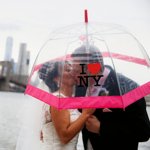 TOBYTIGER
Doncaster, United Kingdom
2548
A Hidden Gem of a City
Most people (us included) only know the name Xi'an because of the Terracotta Warriors, so we decided to explore…
Read more 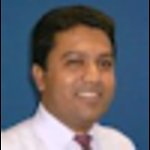 Lakmal F
Inverness
53
Mr
Great day trip. Done the maximum within the given time. Very nice guide too. I recommend this tour for anyone who…
Read more

SirAnthon
Brisbane, Australia
5613
For Tourists
Dumpling dinner before show was plentiful but mass produced, so was ordinary, three people from our group of forty…
Read more 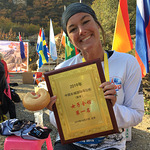 mprewitt12
Lexington, Kentucky
4817
Great Weekend Getaway
My husband and I are living in Shenzhen and this was a must do while we were in this part of the world. It is…
Read more 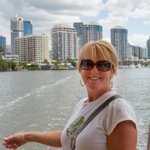 karen6490
Alberta
285110
Excellent Show
This show was suggested to us by our tour guide. We figured we should take it in as we were here and had heard…
Read more

tan_lingx2
Singapore, Singapore
50
Tour with Tina
Highly recommend. Converse well in english . Was able to explain to us details and the rich history of China
Read more

JamesC8334
10
Poor value for money
The tour organiser (Bruce) was great, flexible and speaks fluent English. We did a last minute tour request and he…
Read more

randallheiser2
Brighton, Michigan
43
Fantastic Experience
We didn't have a lot of time, so we booked a flight in and out of Xi'an for a day trip. Booked with Terra Cotta…
Read more 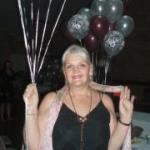 Anne L
Brisbane, Australia
2416
Unbelievable place
At first i though i had been ripped off as there are 3 building like big aeroplane hangers and i went into the…
Read more

Martin K
60
Private Day tour of Terracotta Warriors & Xi'an
We had a great private day tour. Olivia was very organised and responsive with our enquiries and booking process.…
Read more

GrandTour788734
10
Terracotta Warriors Private Day Tour
We were picked up promptly at our downtown hotel in the morning by an AC mini van, perfect as we were with six…
Read more 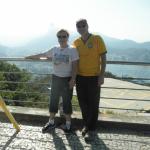