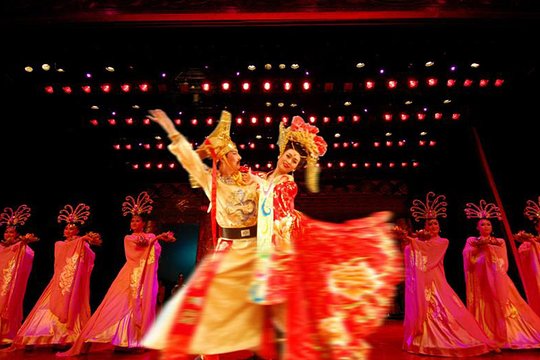 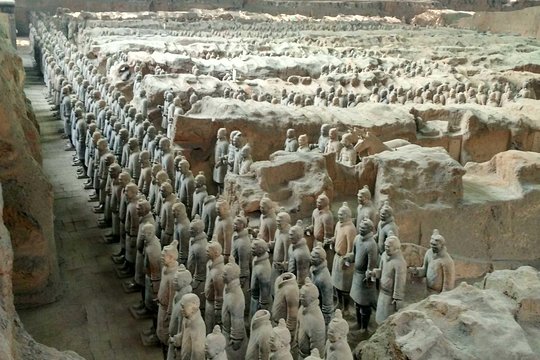 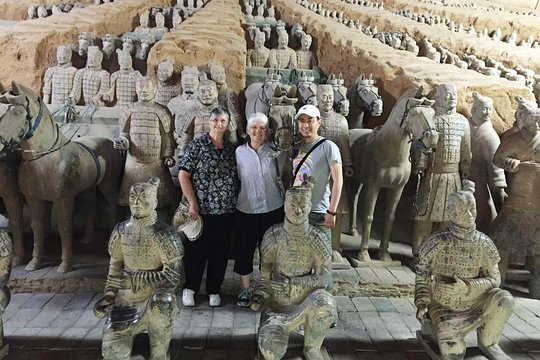 BlazeToursandTravels
Mumbai, India
6045
Best of Guilin in a Day expertly planned by Bruce [TravofChina] & by our Guide, Ricky
Once our Tour was confirmed, we had the pleasure of dealing with Bruce, TravofChina's representative, who expertly…
Read more