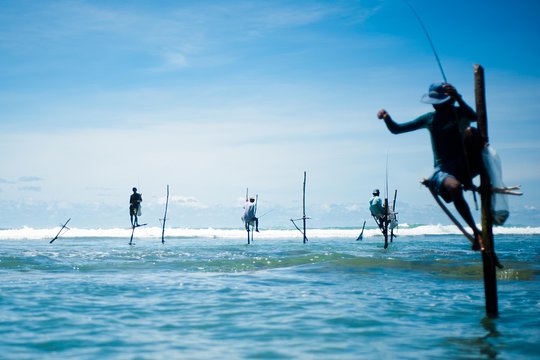 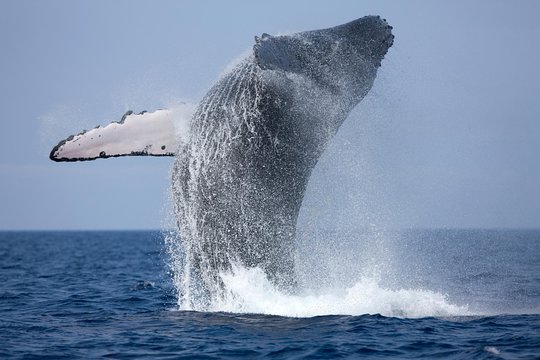 Special Offer
Book by January 30 to save 20% off our previously offered price!
Select Date and Travellers
FromUS$300.00
US$240.00
(Price varies by group size)
Date
2 travellers
Low Price GuaranteeNo Booking Fees
Overview
What to Expect
Whale is the common name for a widely distributed and diverse group of fully aquatic placental marine mammals. They are an informal grouping within the infraorder Cetacea, usually excluding dolphins and porpoises. Whales, dolphins and porpoises belong to the order Cetartiodactyla with even-toed ungulates and their closest living relatives are the hippopotamuses, having diverged about 40 million years ago. The two parvorders of whales, baleen whales (Mysticeti) and toothed whales (Odontoceti), are thought to have split apart around 34 million years ago. The whales comprise eight extant families: Balaenopteridae (the rorquals), Balaenidae (right whales), Cetotheriidae (the pygmy right whale), Eschrichtiidae (the gray whale), Monodontidae (belugas and narwhals), Physeteridae (the sperm whale), Kogiidae (the dwarf and pygmy sperm whale), and Ziphiidae (the beaked whales).

Whales are creatures of the open ocean; they feed, mate, give birth, suckle and raise their young at sea. So extreme is their adaptation to life underwater that they are unable to survive on land. Whales range in size from the 2.6 metres (8.5 ft) and 135 kilograms (298 lb) dwarf sperm whale to the 29.9 meters (98 ft) and 190 metric tons (210 short tons) blue whale, which is the largest creature that has ever lived. The sperm whale is the largest toothed predator on earth. Several species exhibit sexual dimor phism, in that the females are larger than males. Baleen whales have no teeth; instead they have plates of baleen, a fringe-like structure used to expel water while retaining the krill and plankton which they feed on. They use their throat pleats to expand the mouth to take in huge gulps of water. Ballads have heads that can make up 40% of their body mass to take in water. Toothed whales, on the other hand, have conical teeth designed for catching fish or squid. Baleen whales have a well developed sense of “smell”, whereas toothed whales have well-developed hearing − their hearing, that is adapted for both air and water, is so well developed that some can survive even if they are blind. Some species, such as sperm whales, are well adapted for diving to great depths to catch squid and other favored
Show More
Important Information
Departure Point
Traveler pickup is offered
we pick up around every hotels bentota/ kosgoda/ ahungalla/ aluthgama/ beruwala/
Departure Time
4:00 AM
Duration
24h
Inclusions
Exclusions
Show More
Additional Info
Cancellation Policy
All sales are final and incur 100% cancellation penalties.

georgl496
32
Amazing Currys with the lovely Veronica
Veronica thought us how to cook some amazing basic currys as well as Sambol and some other stuff! Communicating…
Read more 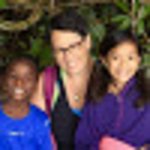 Neilos_247
31
Amazing tours of Sri Lanka
Gayan and Chanaka are the most nicest and humblest guys you will meet. We arranged tours to Bentota, Mirissa…
Read more

cecilias2512
Paris, France
21
Amazing tour!
We traveled in Sri Lanka as a group of 3 friends in August 2019 and Gayan was our guide/driver during the tour. We…
Read more 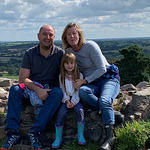 THESTAINTRAIN
Dubai, United Arab Emirates
91
Great morning on the Bentota River Safari
We had a fantastic time on the river with so much to see... Crocodiles, monkeys, snakes, monitor lizards, Kites,…
Read more

T8373FElindal
Kuwait City, Kuwait
40
Unforgettable experience in Sri Lanka
we made an unforgettable trip through Sri Lanka with my husband . Gayan, our tour leader, showed us all the…
Read more

T8373FElindal
Kuwait City, Kuwait
40
Best experience
Price were cheap and people were amazing, everything we saw during the fishing tour was awesome,,, if you are…
Read more

103veronikaw
Dubai, United Arab Emirates
32
Best travel agent
We visited Sri Lanka for 10 days. We had an excellent tour in this lovely country with an excellent guide.…
Read more

Jane A
11
Truly Amazing!
It was an amazing experience with Gayan! We had a smooth travel from airport to avani hotel bentota and vice…
Read more

Spirginija
138
Bentota river fishing
We had a great time, managed to catch some fish. The guide spent extra hour with us giving us opportunity to catch…
Read more

812dmitriyd
Minsk, Belarus
21
Amazing Bentota River Safari Tour!
2 minutes ago I've found Daytoursrilanka via TripAdvisor and I happy, that we found them. We ordered the boat…
Read more