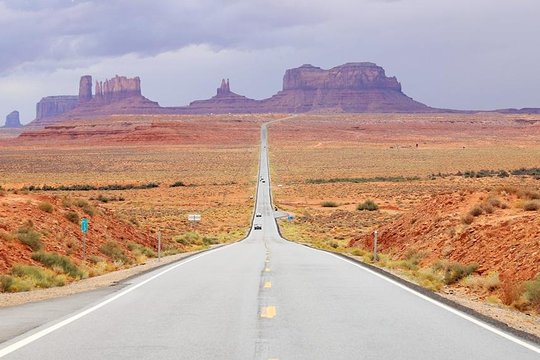 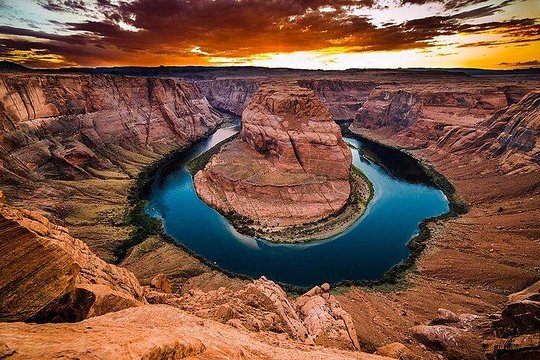 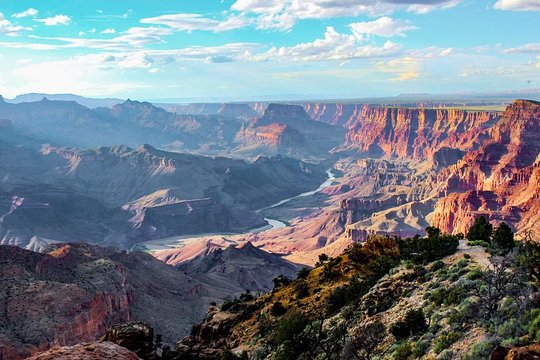 No meals included on this day.
Accommodation included: Overight at Richfield, a 2-2.5 stars hotel

No meals included on this day.
Accommodation included: Overnight at Monticello, a 2-2.5 stars hotel

Stop At: Monument Valley, Monument Valley, Utah
Monument Forrest Gump: It is one of the most photographed parks in the United States, whether it is a Hollywood film, a western lens on a TV commercial, or a large shot of a photographer.
Duration: 15 minutes

Stop At: Horseshoe Bend, Mile Marker 545, Highway 89, Page, AZ 86040
Horseshoe Bay is a horseshoe bend of the Colorado River near Peggy, Arizona. It is located downstream of the Glen Canyon Dam and Lake Powell, 6 km from Peggy City.
Duration: 45 minutes

No meals included on this day.
Accommodation included: Overnight at Page, a 2-2.5 stars hotel

Stop At: Williams, Williams, Arizona
Route 66, Williams: Williams is a nostalgic town on Route 66 in the United States. It is full of elements of Route 66 and is the gateway to the Grand Canyon National Park. It is also the prototype of Hollywood movie toy mobilization. Small town.
Duration: 30 minutes

Jeanine M
11
TRUE if you value your life do not take this tour and if you don’t speak Chinese stay away
I booked this tour from wannar tour company which is employed or farmed out by this company. Driver reckless.…
Read more

Romo29
Louisville, Kentucky
3220
If you care for your life, do not book this tour!
We were the only ones on the tour that didn't speak Chinese. The guide spoke mostly Chinese during the tour and…
Read more

jedawilliams1
New York City, New York
45
Decent Tour
THIS IS AN ASIAN TOUR. During the drive, the guide would point out places and inform the group in mandarin I…
Read more Amanda R
26
Antelope Canyon Full Day Trip
Overall, the trip was good, HOWEVER, at the end of the very long day we were all told that there was a mandatory…
Read more

Susan L
San Mateo
2210
Wonderful.
Excellent trip in a small relaxing setting. We received confirmation to pick up the day prior to trip and…
Read more 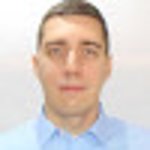 mandar1919
11
Best trip ever. Coming next week
I really enjoyed it a lot. I am planning to visit it next week with my family. I loved the whole structure of the…
Read more Linda G
11
Overall - great experience!!
From booking to scheduling pick up at our hotel, was a piece of cake. Everyone was very responsive and…
Read more

Maria R
Bradenton, United States
11
Amazing trip to three National parks.
Trip was 14hr for total. It was very long and exhausting, but it was an amazing experience that was worth it! It…
Read more 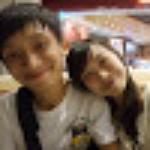 kityiu91
11
Super nice and helpful customer service!!!!
This is my fisrt time to US and join Vtour. I would like to appreciate vtour staff Evelyn!!!!! She is very…
Read more