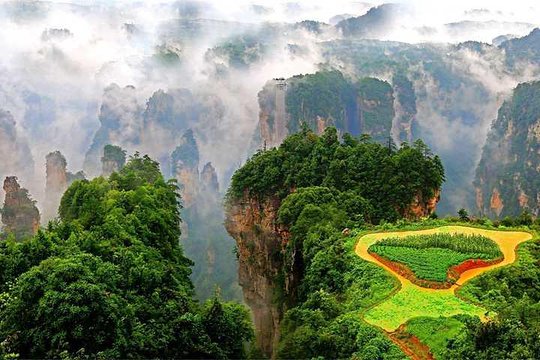 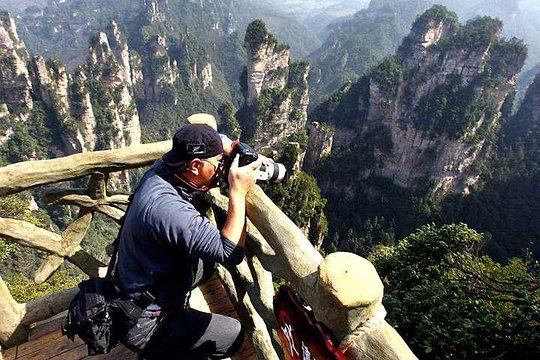 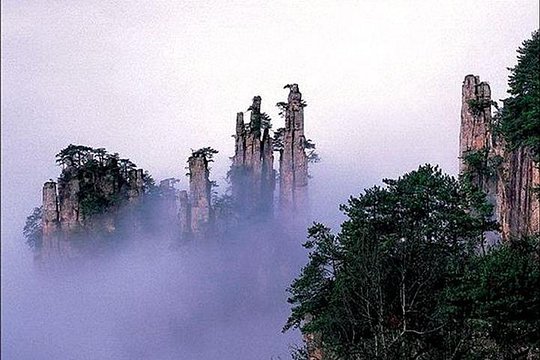 Likely To Sell Out
Select Date and Travellers
From
US$600.00
(Price varies by group size)
Date
2 travellers
Free Cancellation up to 24 hours in advance
Low Price GuaranteeNo Booking Fees
Overview
What to Expect
Itinerary

Stop At: Yuanjiajie, Wulingyuan, Zhangjiajie, Hunan, China
Yuanjiajie is the main background of the very Movie: Avatar, located with hundreds of original pieces of "Floating Avatar Mountains".(The major one is called:"Hallelujah Mountain." the view there is really impressive like outer-space. No wonder, it's rated as the most famous highlighted area in the park. The pillars here are bigger-sized than other areas.
Duration: 2 hours

Stop At: Tianzi Mountain, Wulingyuan District, Zhangjiajie 427400 China
Tianzi means “Heavenly Prince”. actually, he is the real person who leads the local minority to fight with the government army in Ming Dynasty 500 years ago...Mt. Tianzi Area is the very old battle field. Most of the scenic spots there are combined with historical stories and legends of this honorable man. Besides these, Visually, on the Tianzi mountain top, we can experience the most spectacular view of sandstone peak forest in the park featured by its sharp and slim shape. it’s one of the highlights in Zhangjiajie Scenic Area.
Duration: 1 hour

Stop At: 空中田园, Tianzishanzhen, Wulingyuan, Zhangjiajie, Hunan, China
This spot is the 1 of the top picks for photographer without disturbance from tourist crowds. there are 2 pieces of Sky Garden Terrace (Big Terrace &Small Terrace), surrounded by small villages. The small one is right facing the World Highest Sighseeing Elevator(Bailong). the view is an fantabulous privilege because no noisy tourist groups here.
Duration: 2 hours

Stop At: Golden Whip Brook, In Wulingyuan District, Wulingyuan District, Zhangjiajie 427400 China
Golden Whip Stream is regarded as the 1 of the most beautiful Streams in China. It’s 6 km long with a well-paved flat walkway at the bottom of valley, which takes us about 2 hours for walking between the 2 ends. it is also where we can see the bottom view of the Avatar Mountain Scenery,very different from the top.On both sides of the walkway, there are hundreds of different-shaped sandstone peaks erecting by a lovely stream,attached with plenty of interesting legends and stories given from locals.the other interesting part is,if lucky, we can see wild monkeys which would bring more fun and make you feel closer to the mother nature.
Duration: 2 hours

Stop At: Tianmen Mountain National Forest Park, Tianmen Mountain Ticket Station, Yongding District, Zhangjiajie 427000 China
Driver to the rear side of Tianmen,visit the pretty village and enjoy the privilleged view that the common tourist will not see, it will a great photography material for your hobby or profeesion.
Duration: 2 hours

Stop At: Tianmen Mountain National Forest Park, Tianmen Mountain Ticket Station, Yongding District, Zhangjiajie 427000 China
Tianmen Mountain, appears as the ”New Legend Of Zhangjiajie “. It’s the highest spot (1500m) in Zhangjiajie,where you can walk on super-exciting cliff-path and glass walkway and see the whole city and beautiful countryside with bird's view. and the landscape there is totally different from, meanwhile, at the same level as the ZJJ national Park. Both are world-class scenery, so it's a must-visit highlight of this city you should not miss. What is more Unbelievable? this single mountain holds 4 World Guinness Records in its small body. and any of them will be overwhelmingly impressive to any type of human being. Just an amazing experience you have never had before.
Duration: 6 hours

Stop At: Tujia Customs Park, In Yongding District, Yongding District, Zhangjiajie 427000 China
Tujia Minority Folk Park used to be the Palace for the King of Tujia. it’s a nice place to know the local people in old times. The architectures inside are something particularly fabulous. The main attraction is the world highest stilt wooden house called “Nine layered Sky”. Now It's a museum of Tujia Minority, a Great place to know some cultural part of Zhangjiajie.
Duration: 1 hour

Traveler pickup is offered
Pickup at spot that's most convenient for travelers such as hotel/airport/train/bus station,etc.Find the people hotel holding your name to start the tour.

Write a review
Traveller rating
Traveller type
Time of year
Language
Selected filters
SleekVoyageur wrote a review Nov. 2019
206 contributions84 helpful votes
+1
Great tour indeed
I spotted Eric's tour from one of those tripadvisor sites. He has good reviews. I therefore asked him to arrange a tour for few days in Zhangjiajie, with a hope to take photographs. As we had teenager travelling together, we wanted a tour guide who could bring us around for…
Read more
Date of experience: November 2019
Helpful
Share
About the operator

1pixie_12
Patan (Lalitpur), Nepal
16675
Amazing Scenery and Fantastic Guide!
The area of Zhangjiajie is a must see. The Avatar mountains are stunning and by using an amazing guide like Eric…
Read more

Vivi_clz
Navegantes, SC
1712
Couple from Brazil - 2 day amazing tour
My husband and I went on a two day tour with Eric, through the zhangjiajie National Park and Tiamnen mountain. He…
Read more

tuen1234
10
Tour of Zhangjiaje n neighbourhood
the journey was exhilarating and interesting..being able to view the mountains terrain of Zhangjiaje from top and…
Read more 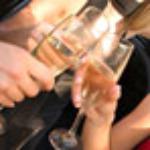 roel v
Cagnes-sur-Mer, France
52
Professional guide in Zhangjiajie
As the Zhangjiajie national park seemed to be quite complicated to visit by ourselves we hired Erics service for a…
Read more

SleekVoyageur
12884
Great tour indeed
I spotted Eric's tour from one of those tripadvisor sites. He has good reviews. I therefore asked him to arrange a…
Read more

Mum_with_wanderlust
10
Great Guide
Eric was great to me and my children. He knows his things and took us to see the wonderful sights of Zhangjiajie.…
Read more 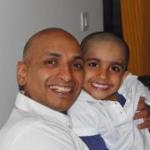 rameshgo
Singapore, Singapore
1611
Fantastic 4 days with Eric!
Zhangjiajie is fantastic and Eric made our holiday extra special with his attention to detail. Everything was…
Read more

Gisela A
21
Great tour
We spent two great days with Eric. He is very nice, friendly and helpful. Without him we would get lost in the…
Read more

JittimaAIEW
20
great show
we get the ticket of show with transfer. The show is great with english-subtitle. The driver is gentle and…
Read more 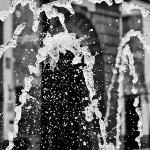 Luz C
B
41
Fantastic tour!!!
I recommend visiting the mountains of zhangjiajie with eric! We organized a magnificent visit to zhangjiajie park…
Read more

Qi888
10
Mr
Had a wonderful time visiting the amazing mountains and town in Zhangjiajie with my daughter. It’s our first visit…
Read more

Gregstar10
20
Super organized and friendly help for pre-booking of entrance tickets! :)
Elvira was really nice and the communication was super uncomplicated - she recommended me when to visit the…
Read more

Iris99999
10
Nice service, care and time-saving
It was a great trip which was great mainly because of Elvira's service. She helped us a lot with tickets so we…
Read more