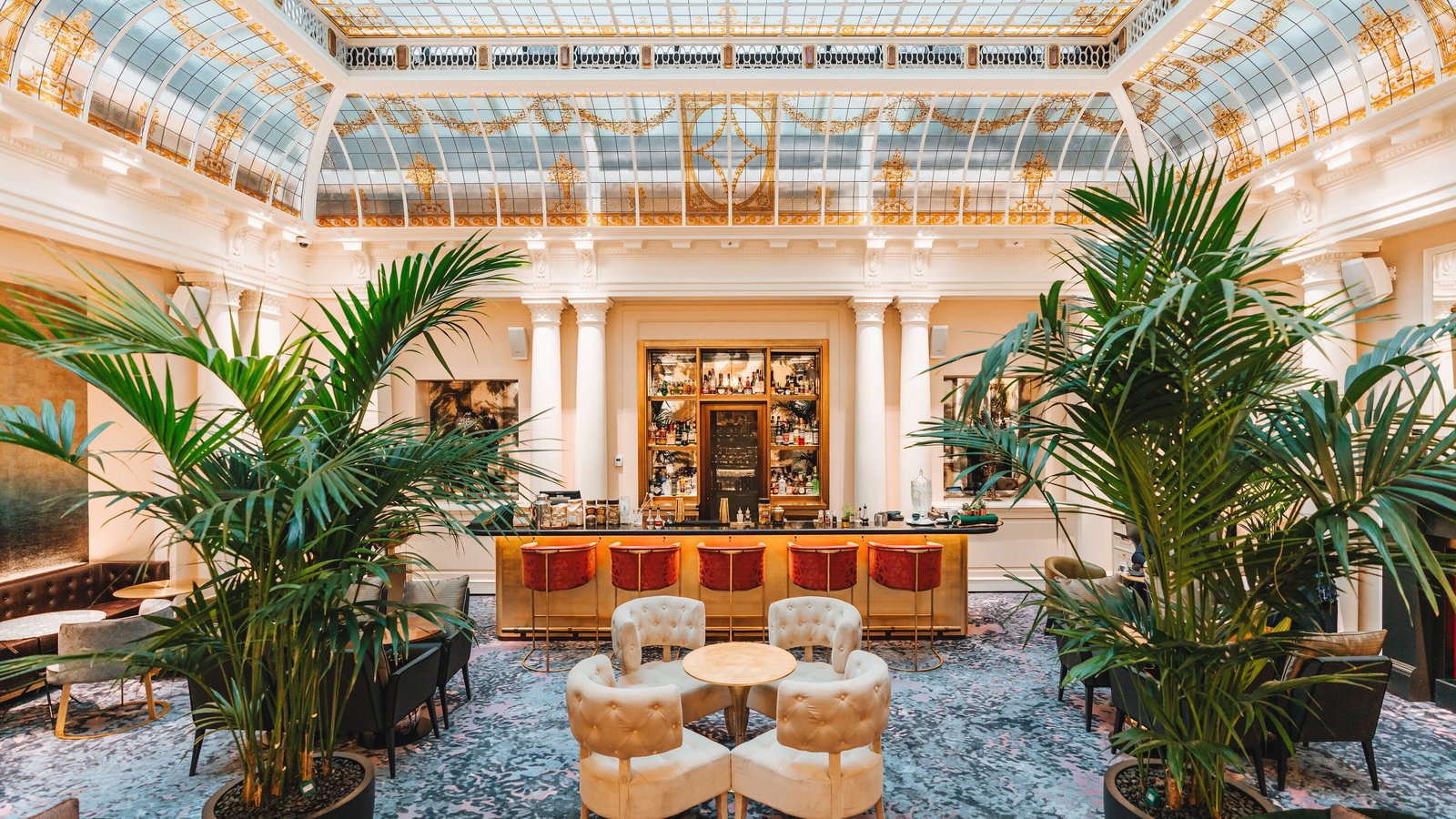 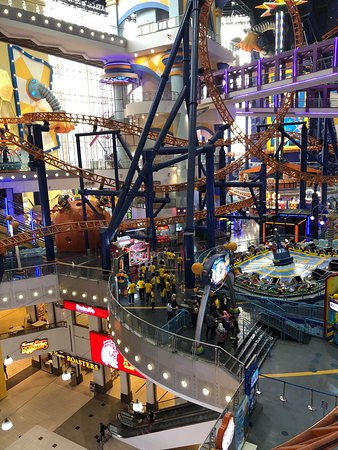 eDreams
Priceline
Prestigia.com
Agoda.com
View all 6 deals
Lodge
26 reviews
#1 Best Value of 1 Kuala Lumpur Luxury Lodges
“This is a large shopping complex that is within the two Towers of Berjaya Times Square Hotel (which has a separate thread on Tripadvisor). There are no anchor tenants of any repute, so this is a mediocre…”
“We started our trip in Asia by spending 3 days in KL where we stayed at the Berjaya Times Square Hotel. The hotel looks impressive, it's clean, great sized rooms, good aircon and with helpful staff although there...”
Prices are the average nightly price provided by our partners and may not include all taxes and fees. Taxes and fees that are shown are estimates only. Please see our partners for more details.