US$98
View deal
Free cancellation until 21-04-23
Reserve now, pay at stay
TripadvisorUS$98
Prices are the average nightly price provided by our partners and may not include all taxes and fees. Taxes and fees that are shown are estimates only. Please see our partners for more details.
Heide S
Stockholm, Sweden
19676

it's a typical "Landhotel"
the breakfast was not bad, the rooms are very simple without any extras, the hotel is not a place to spend time besides sleeping
most guests seem to be people working during the week in the nearby towns
the location is ok - 5km both to Lindau and Bregenz

See all 12 reviews
Nearby Hotels 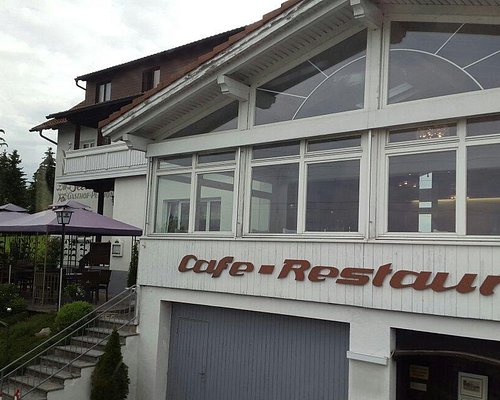 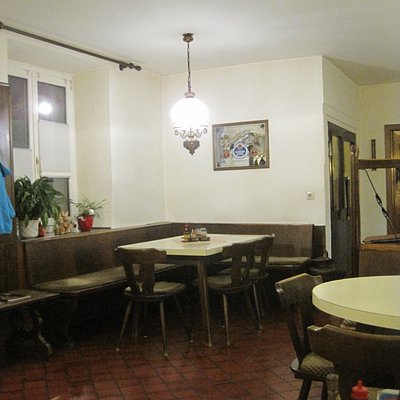 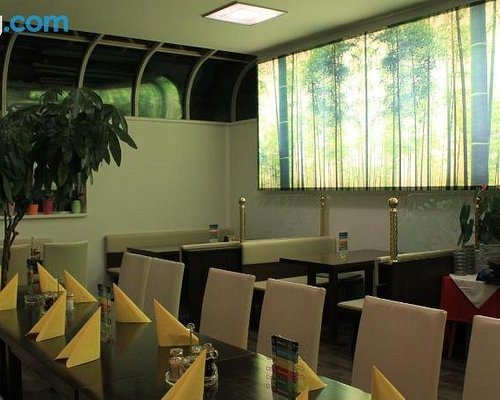 Was on business, the company I worked with were from Lindau and they had booked this hotel as most other hotels were booked out. They said they hadn't used it previously, I suggested they probably should not book it again. Old style room, no phone, no internet, dated bathroom and a tv that was about 12inches * 8inches. Breakfast was average, not much of a selection of you don't like cold meats. But in saying all that there was a good number of guests there, but this may have had more to do with all other hotels being booked. I would say though that the lady running the place was very friendly. That would be the only positive I would have on the place.