cVg2XzEzN185UG4=
other travellers have booked this property 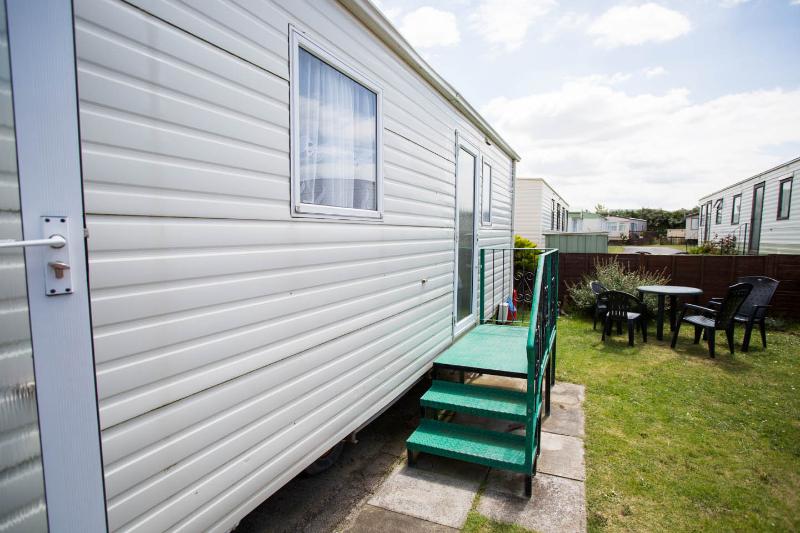 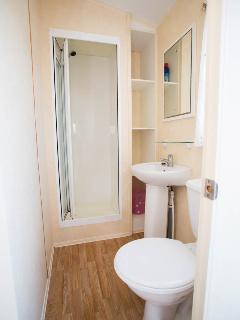 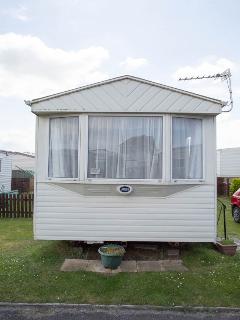 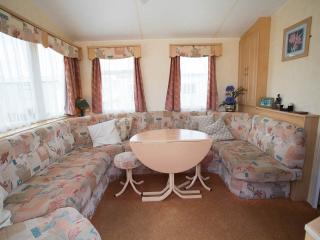 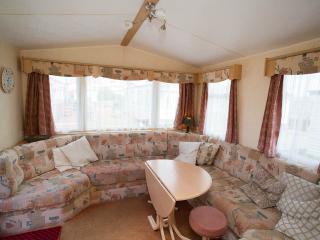 Very good - based on 34 reviews
Write a Review

I know its classed as a six berth, but I don't know where six people would put clothes for more than a two day stay! That's not the owners fault, we took two adults, one child and two small dogs and felt cramped, mainly due to the table in the lounge, which is not the one in the picture, it is very LARGE and we had to move it before we could move in the lounge. Little or no room in the bedrooms. The front set of steps were corroded, this we were told about, but shouldn't have been there! The back door wouldn't lock, I phoned the owner, she suggested I move the door about, which after applying grease did work, but I found the top hinge was broken!!! I informed the owner. The shower was cold... it just didn't get even warm. The good points are, the site and location were lovely, with a bar / restaurant at the entrance, which allowed our dogs! You are a very short walk to the beach, also shops and amusements are nearby.

Date of stay: August 2014
Liked best: Location
Liked least: Condition overall of caravan
Travelling group: Spouse/Partner
Your age range 50-64
Would you recommend this hotel to a friend?   No.
Recommended for:
Was this review helpful? Yes
This review is the subjective opinion of a TripAdvisor member and not of TripAdvisor LLC
Thank you for your comments. The caravan is advertised as a 4/6 berth it has a double wardrobe in the double bedroom and a single in the twin room, there is also cupboard and shelving above beds in both bedrooms. The shower room also has four large shelves for towels toiletries etc. The original table in lounge was broken by a previous guest I replaced it and I admit it was to big for the lounge it has now been replaced with a smaller one. The steps were supposed to have been replaced a while ago but I was let down however I went to another supplier and they have now been replaced. I have asked several customers about the shower and everyone has said it is a perfect temperature when adjusted to your own taste. Thanks again Caroline.
This response is the subjective opinion of the management representative and not of TripAdvisor LLC
Problem with this review? Thank you. We appreciate your input.
Previous Next
1 … 3 4 5 6
Updating list...
Do you own a vacation rental? List it here.

Looking for a place to stay in Brean?
View all 21 vacation rentals