A quick visit in stressful circumstances when I needed to be near Glenfield Hospital. - Review of Premier Inn Leicester North West hotel

US$57
US$51
View deal
Trip.comUS$57
StayForLong
Expedia.com
ZenHotels.com
FindHotel
Etrip
Prices are the average nightly price provided by our partners and may not include all taxes and fees. Taxes and fees that are shown are estimates only. Please see our partners for more details.
O4614CVclairea
2

A quick visit in stressful circumstances when I needed to be near Glenfield Hospital.

I stayed for one night and just wanted to thank Abby for her friendly help and support whilst I was staying.
Room was clean and had everything I needed. I was able to check in early due to my circumstances which was flexible and much appreciated

See all 619 reviews
Nearby Hotels 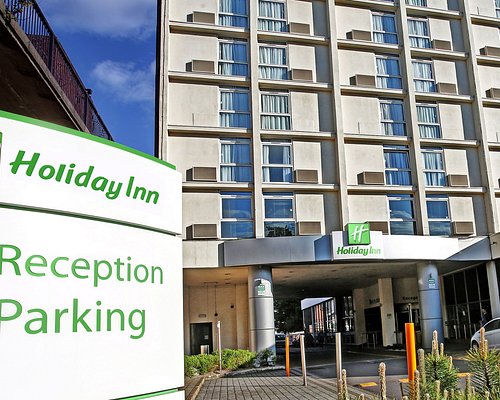 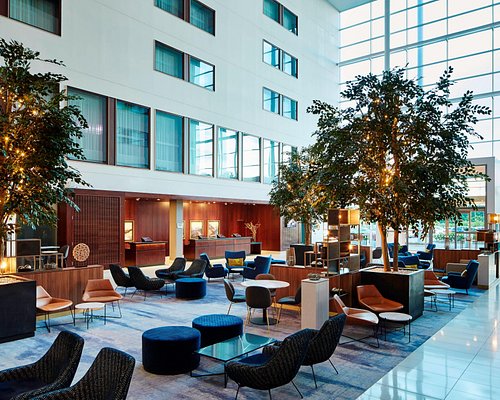 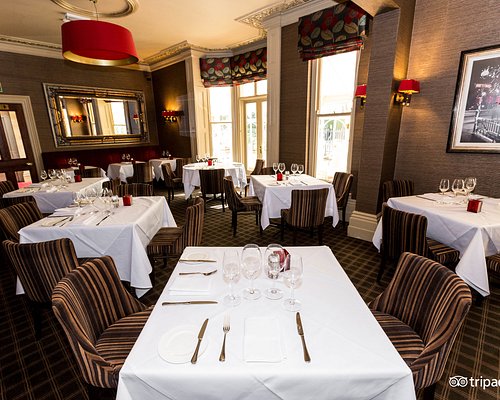 Absolutely faultless. Comfy bed and pillows, spotlessly clean. Very quiet and the best nights sleep I've had in ages. Lovely bathroom, plenty of hot water and the hand/body wash was lovely. Great value for money and we will definitely stop again when in the area. Situated next to a lovely pub and carvery.

This review is the subjective opinion of a Tripadvisor member and not of TripAdvisor LLC.
cmrichards13
Bridgend, United Kingdom
2949
Reviewed October 3, 2021 via mobile
The exception to the rule, a truly awful Premier Inn breakfast!!

Normally you can’t beat a Premier Inn breakfast, but this place proved you can. While other reviews have given the hotel a break as it is served in the pub next door, Premier Inn should be ashamed charging the same price for a breakfast here, it was awful. Hot food was ok, but everything else was a lower standard than my sons breakfast club in school…. Teas and coffees are the same as in the room, one option of fruit, one type of bread, no yogurts and fruit one day. The restaurant is run down and grubby. Would put me off ever going here again, as genuinely love the breakfasts, which set Premier Inn apart from their competitors normally.

Hotel managed to fail to put three cups in the room (a pet hate, easy to get right) and actually put out four beds, even though there were only three of us. Apparently all part of a poor back office process of moving us from Fosse (as it was closed) to here.

Hotel is fine, staff were unbelievably helpful and when they delivered the third cup, they could not have been more pleasant. Very quiet too, but some rooms have a really long walk from the car park to the rooms.

Location convenient for space centre and city centre too.

If the breakfast had not been so awful, it would have been a great base for this part of the country.

This review is the subjective opinion of a Tripadvisor member and not of TripAdvisor LLC.
newtonChicago
Chicago
82
Reviewed September 25, 2021
An enjoyable second visit

Following our visit to this hotel in June, this very friendly and efficiently run hotel did not disappoint.. Natalie and her colleagues work hard to ensure a quality experience despite current restrictions. Free car parking too, is a welcomed feature.

This review is the subjective opinion of a Tripadvisor member and not of TripAdvisor LLC.
923Dan
Swindon, United Kingdom
2054659
Reviewed September 23, 2021
Nice interlinked family rooms - Beware of the breakfast served next door

After struggling sharing the room with the kids before, we opted for 2 x interconnected family rooms and it worked a treat!
We arrived slightly early and the rooms were not ready, but reception issued the key cards and let us leave the bags with them that they placed in the room whilst we went out!
Typical Premier Inn hotel rooms.
Good helpful friendly service.
Only issue with the room was no cooling on the fan/heating system - not too bad in September, but could be an issue in the Summer. Slight smell in one of the bathrooms - but only minor niggles!
However, beware of the Premier Inn breakfast (paid for through the hotel) served next door in the pub - poor quality, where hygiene is non-existent!

This review is the subjective opinion of a Tripadvisor member and not of TripAdvisor LLC.
312rileyj
41
Reviewed September 16, 2021
Premier Subscriber

After my week in different premiers this was the last stop for me after my house has been renovated, this hotel was situated off quite a busy road but I didn’t hear any traffic noise, the hotel itself felt quite small but was very cute and warm. I enjoyed it here, well done and thank premier

This review is the subjective opinion of a Tripadvisor member and not of TripAdvisor LLC.
View more reviews
PreviousNext
1…345…