Hotels.com
eDreams
Orbitz.com
View all 15 deals
Prices are the average nightly price provided by our partners and may not include all taxes and fees. Taxes and fees that are shown are estimates only. Please see our partners for more details.
rubend678
Faro, Portugal
73

Very good place. Lived here from May to October. The apartments are small but cozy and very comfortable, Ideal for 2 persons for long stays. For short stays it can take 3-4 persons.
Very good location, close to train station, pharmacy, coffee shop and city centre by foot (though walk but it worth’s the effort).
The staff are amazing, very friendly and helpful.
Lacks parking places (it has just a few, but 50 meters away there’s a parking lot) and a bigger swimming pool.

Trip type: Travelled on business
See all 99 reviews
Nearby Hotels 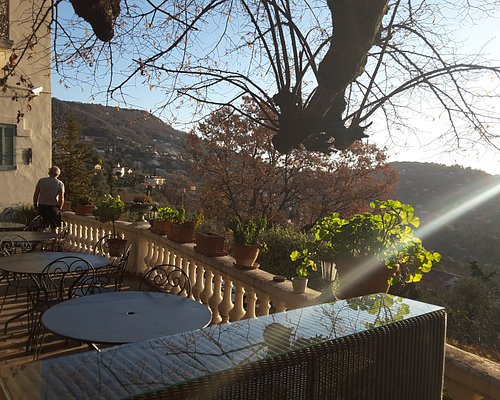 Hotels.com
View deal
Free cancellation
Pay up to 12X
Booking.com
US$97
Expedia.com
US$86
ZenHotels.com
US$99
View all 17 deals from US$86
216 reviews
2.6 km from Le Virginia
We compared the lowest prices from 17 websites

Expedia.com
View deal
FindHotel
US$83
Trip.com
US$88
Hotels.com
View all 16 deals from US$83
118 reviews
4.3 km from Le Virginia
We compared the lowest prices from 16 websites 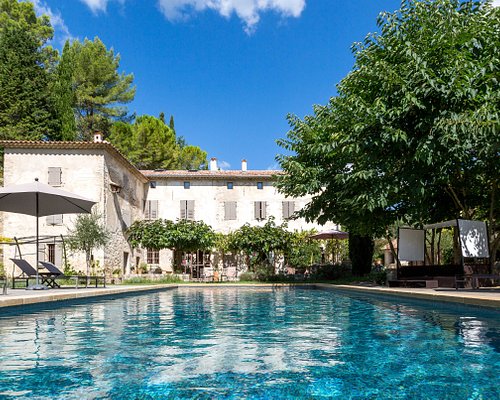 First and foremost, I must commend the very friendly and helpful staff, but regrettably that can’t the alleviate several flaws in this apartment hotel.

The hotel complex itself is worn down, and feels cheap. The pool area was downright depressing. The room itself reeked of chainsmoking, the bathroom littered with mould and an ant infestation.

I’m fully aware of the hotel being a low-service, low-cost option, but being an experienced traveller this experience really over-promised and under-delivered.

Honestly, I feel most of their ratings here on TA are wrong or outright fabricated.

I cannot recommend anyone this hotel.

This review is the subjective opinion of a TripAdvisor member and not of TripAdvisor LLC
mag_przew
Warsaw, Poland
7455
Reviewed March 29, 2018
Very nice apartment with very nice staff

A very nice apartment house with great and very friendly manager who helped me out when I arrived too late (after closing the reception - watch out the hours when you can book in). Very affordable prices. Clean rooms, big space. Kitchen anex allowing for doing yourself meals. A good starting point to other cities of the Cote d'Azur. Charming old town og GRASSE with a perfumery museum. Wonderfull and romantic scenery of Cote d'Azur and all the cities in there.

This review is the subjective opinion of a TripAdvisor member and not of TripAdvisor LLC
Massimo A
4015
Reviewed September 16, 2017
Good option

Nice place. Not Provençal style but nice. Pretty close to the centre but be ready to face a strong rise to it! Not enough parking for all the clients. They have a fix price at the big parking in front of the hotel. People are very nice and cooperative.

This review is the subjective opinion of a TripAdvisor member and not of TripAdvisor LLC
1gidgettrip
Los Angeles, California
31
Reviewed August 25, 2017 via mobile
Traveler Be Very Very Aware Of Theft

I stayed in two different rooms for over one month. A $500. US laser hair remover disappeared from my second room.
This property has rules, rules and more rules. I opted to clean the kitchen myself in both rooms and pay 25 for the rest of each room to be cleaned.
I searched for that laser, they searched. But, it was G - O - N - E gone!
I followed up with an email- it was ignored.
When I called and spoke to April, she said that my room was left in a mess , and , she was not surprised that , " I lost it." Oh , really?
Both of my rooms were inspected, and I was refunded my 250 euro deposit. I also folded all my dirty linens. They do not have housekeeping. The rest was the normal state of someone staying in a hotel for a month. Quite a misdirection, and , defense with regard to the theft involved.
I have no legal recourse - the hotel claims no responsibility for theft. I wish I had filed a police report, but, I was hoping it would be found.
But, travelers can now make an informed decision to be robbed or not to be robbed. You should also be aware that you may be breathing in tobacco and weed smoke from others tenants 24/7.

I stayed there a month, I deserved a better follow up.

This review is the subjective opinion of a TripAdvisor member and not of TripAdvisor LLC
U8620BWstephenh
Felixstowe, United Kingdom
915
Reviewed July 26, 2016 via mobile
Long weekend in Grasse

Nice hotel with clean facilities waiting walking distance of the old town of Grasse. Reception is not manned at all times therefore be aware when checking in although generally not a problem. Pool is clean but not large enough to provide for size of hotel.

Thanks for your feedback.
Hopefully, we'll have the pleasure to see you again in Grasse :)

Report response as inappropriateThank you. We appreciate your input.
This response is the subjective opinion of the management representative and not of TripAdvisor LLC
View more reviews
PreviousNext
12…17