US$121
US$102
View deal
Free cancellation until 21-07-01
ScandicHotels.comUS$121
Hotels.comUS$103
TravelocityUS$103
View all 16 deals
Prices are the average nightly price provided by our partners and may not include all taxes and fees. Taxes and fees that are shown are estimates only. Please see our partners for more details.
Thatchampagneguy
Drammen, Norway
1

Meeting a few friends in Lillestrøm for a friendly gathering every year. Instead of leaving by train late in the evening as usual, a room at Scandic Lillestrøm didn't cost much. It is very close (200 meters roughly) to the train station, a really nice breakfast included and the beds are very comfy. More

Show less
Review collected in partnership with ScandicHotels.com
This business uses tools provided by Tripadvisor (or one of its official Review Collection Partners) to encourage and collect guest reviews, including this one.

Thank you for your great feedback! We wish you a very warm welcome back to us at Scandic Lillestrøm!

Report response as inappropriateThank you. We appreciate your input.
This response is the subjective opinion of the management representative and not of TripAdvisor LLC
See all 267 reviews
Nearby Hotels 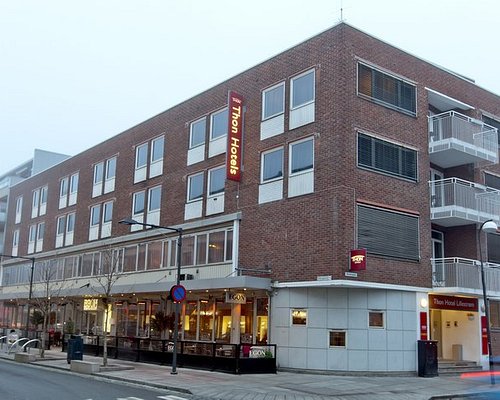 Breakfast included
Thon Hotel Lillestrom
US$142
Tripadvisor
View deal
Expedia.com
Agoda.com
US$142
Travelocity
View all 15 deals from US$142
152 reviews
0.6 km from Scandic Lillestrom
We compared the lowest prices from 15 websites 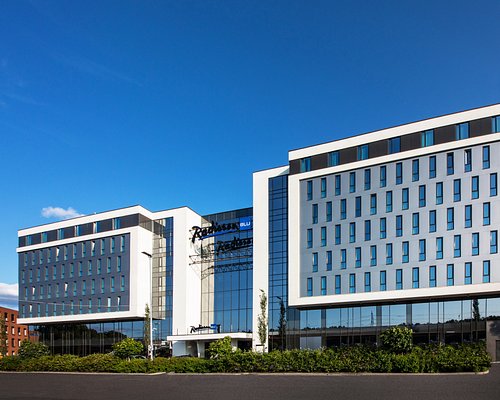 Well, I didn't sleep here. So, I cannot comment on the rooms and such.

I will focus on my views of how it was to be a guest at a conference room and the service in general.

It was very standard. However for being such a modern space for the conference rooms on the second floor. Would expect that it had more sockets for laptops. Nearly none and only in the front of the room for the speaker and hosts. Also, a few on the end of the room. This makes people has plan to have battery before coming to a day-conference.

Another thing, as we we're a full room. The air got tight and that was making sleepy. Also giving me heachaces. Something I wouldn't expect of such a modern room. I would think the air-flow was better. So a bit dissapointed.

What was good was the stations for coffee and tea. They we're serving. Also, that they came later in the day with smooties and more fresh fruits. Even small sweets.

The lunch was good, with all things you could desire. The variations of vegetables, breads and so on. This was the thing that was a great experience as a day conference at the hotel. The food was good and the servers was hardworking clearling tables and getting new food on the buffet.

It was also a tasty cauliflower soup, that was a great. I didn't anticipate that. So, kudos for the good work on that one.

If the room had just a few amendments, the space as a conference room would be perfect. Just make it possible to charge and also better air-flow. It brings down the stay as a guest on a conference.

First of all sorry for the late reply. I thought I had already responded to your review, but can see that it has not been published. I want to thank you for taking the time to write a review so that we are able to do changes and also give our employees feedback. We want to thank you for the great feedback on our food and to our staff, we reallly appreciate that. As for enogh sockets in the room, we will have a look into this with a better solution.

For now our hotel is closed due to the situation in the world, but we hope once we are open again to wish you a warm welcome back!