US$379
View deal
Expedia.comUS$379
TravelocityUS$379
Orbitz.comUS$379
TripadvisorUS$379
Booking.com
Priceline
Prices are the average nightly price provided by our partners and may not include all taxes and fees. Taxes and fees that are shown are estimates only. Please see our partners for more details.
Andrew S
93 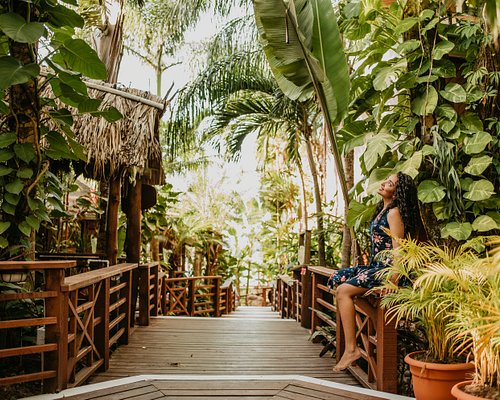 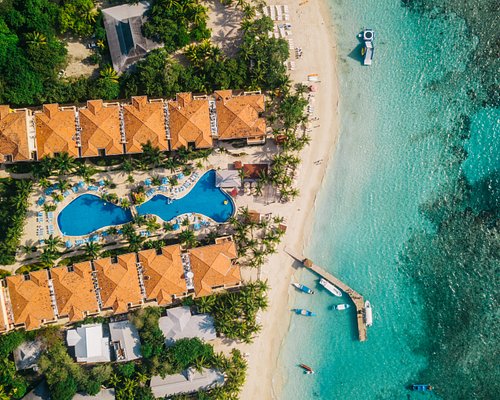 All Inclusive
Infinity Bay Spa and Beach Resort
US$183
Booking.com
View deal
Free cancellation
Reserve now, pay at stay
Priceline
US$199
Hotels.com
US$179
Trip.com
US$202
View all 17 deals from US$179
3,058 reviews
18.2 km from Pristine Bay Resort 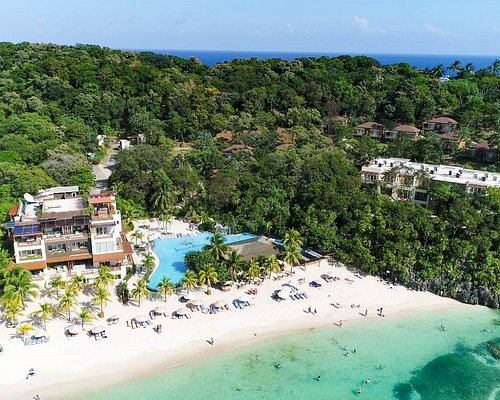 Taking safety measures
We compared the lowest prices from 16 websites
All Inclusive
Paradise Beach Hotel
US$102
US$99
Tripadvisor
View deal
Expedia.com
Booking.com
US$102
eDreams
US$102
View all 14 deals from US$99
1,396 reviews
18.2 km from Pristine Bay Resort

Taking safety measures
We compared the lowest prices from 16 websites
Las Verandas Hotel & Villas
US$221
Booking.com
View deal
Reserve now, pay at stay
eDreams
US$221
Expedia.com
US$221
FindHotel
US$221
View all 15 deals from US$220
259 reviews
0.3 km from Pristine Bay Resort

Taking safety measures
We compared the lowest prices from 15 websites
All Inclusive
Sponsored
Infinity Bay Spa and Beach Resort
US$183
Booking.com
View deal
Free cancellation
Reserve now, pay at stay
Priceline
US$199
Hotels.com
US$179
Trip.com
US$202
View all 17 deals from US$179
3,058 reviews

1. We arrived at the gate and no one knew what we were talking about or who to contact.
2. After 45 minutes of the guard trying to help us a guy on a motorcycle took us to a villa and there was no one there with a key.
3. 30 minutes later a care taker showed up to give us a key there was never any form of a check in formalized. The text provided below provides proof of the communication we had with the so called care taker of the property the following morning concerning our disapproval with the state of the villa.
4. We were accommodating to allow them to correct the issues.
5. The issues were not corrected the following morning as promised and we were not going to allow our vacation to be ruined hence moving over to a neighboring resort.

This review is the subjective opinion of a TripAdvisor member and not of TripAdvisor LLC
Palmeroa
Brussels, Belgium
9101282
Reviewed July 14, 2019
nice place, limited services

big complex which looks unfinished. nice beach, nice villas, but there's no restsurant, no diving center, no other amenities... and it's quite expensive. only option for food is a restaurant of a neighbour complex, but it's not very good. in alternative, it's a taxy and a long drive.

This review is the subjective opinion of a TripAdvisor member and not of TripAdvisor LLC
Marc C
2712
Reviewed May 7, 2019
Great Potential

Pristine Bay Resort is a beautiful property that is currently in bank receivership. Because of this, there are many problems with the villas. Dishwasher was broken and leaking. Safe was inoperable. Getting housekeeping to bring towels, toilet paper and other amenities was virtually impossible.The list goes on. If this resort is purchased and upgraded by a private company it has the potential to be the best on the island.

This review is the subjective opinion of a TripAdvisor member and not of TripAdvisor LLC
rcaptainmorgan
Upper Marlboro, Maryland
46
Reviewed April 29, 2019
The pictures are the best part - worse hotel experience of my LIFE

The pictures on the website are the best thing about this place. I’ve never stayed somewhere where i genuinely wanted to leave. The personal pool that they try to make seem so luxurious is disgusting and dirty and bug, bird, and cat infested. The tiles on the pool are coming apart and It looks so tacky. Our first day, there was a dead frog in the room, our dryer didn’t work, no hot water, no WiFi, and the room phone doesn’t work. Not to mention the shower water smells so disgusting you want to buy bottled water to bathe. We called using our cell (my phone bill is up the roof with all of the calls I’ve made) to get the things in our room fixed and they said someone would stop by before the end of the day. By the end of the trip we called a total of 16 times to get it fixed and they only came twice. Every few hours the WiFi stopped working. We had an ant infested bathroom by the 3rd day and we finally received hot water by the 3rd day because FINALLY someone came to fix it. I attempted to order room service on Sunday and they told me they closed at 8pm but the menu the resort gives you says they close at 9:30. I understand most places don’t stay open late on Sundays but then list ALL of your hours. The communication between everyone at the resort was horrible and they did a horrible job showing us around. Only by the 3rd day did they finally tell us they can offer transportation from room to club. They also ONLY told me this because they SAW me walking from my room! The tours they booked were all late and they kept trying to blame it on the tour guide. When EVERY tour is over an hour late, there is something wrong with the resort NOT the tour. I gave up on the WiFi by day 3 as after they kept telling me someone would come out, no one ever did. Oh and the complimentary soaps, lotions, and conditioners they give you are USED!! They actually left us the old ones the previous guest used. Also be sure to bring your own toilet tissue because the cleaning ladies will see that you ran out, toss the roll for you, then NOT replace it. Lastly, the stray cats will steal your food so make sure you watch it when trying to swim at the beach club pool. The cats will also be in your backyard every morning drinking your pool water along with the birds. The day we needed a shuttle to catch our flight, he was 30 minutes late making us almost miss it!! I hope they get their stuff together because I’ve never seen a place so disorganized. Half of the things they claimed they offered we never received. I feel completely screwed over for my money. I will never be back and I will make sure anyone I know doesn’t stay here either.

This review is the subjective opinion of a TripAdvisor member and not of TripAdvisor LLC
conniep946
Abingdon, Maryland
62
Reviewed April 21, 2019
Beautiful infinity pool and beach

The infinity pools was awesome and the beach was beautiful. The disappointment was the no-see-me bites. No warning from the resort that this was a possibility. Two weeks later and the bites are still pretty bad. I don’t know that the bug spray would have helped. Glad we were not there for a week I sure would have been disappointed.