Rogers Inn
Lowest prices for your stay
Lock in the lowest price from these sites
US$83
US$56
View deal
FindHotelUS$56
PricelineUS$56
Agoda.comUS$56
Expedia.comUS$56
Hotels.comUS$56
StayForLongUS$83
View all 18 deals
Prices are the average nightly price provided by our partners and may not include all taxes and fees. Taxes and fees that are shown are estimates only. Please see our partners for more details.
WJY2018
Kalona, Iowa
1

It was late and it was raining when I pulled into town. This was the first motel I came to. Got the room, TV wouldn't work, went to the office and the manager remarked that I was unable to do anything myself, then grudgingly came to the room, accused me of smoking in the room (not), looked at the TV and there was a loose wire that he accused me of pulling from the TV. He then took a picture of the loose wire, "fixed" the TV and left. Five minutes later the TV quit again - I gave up on it. Manager was an incredibly rude jerk. Most of the people staying there were of questionable integrity (excluding myself!).More 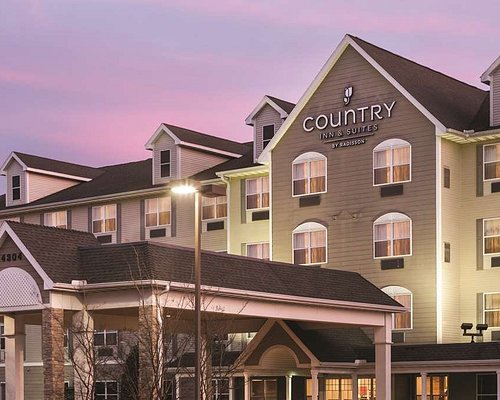 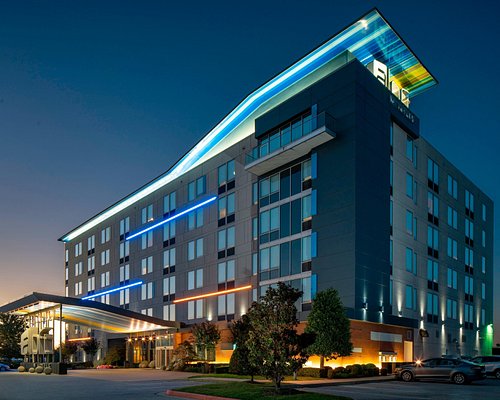 Taking safety measures
We compared the lowest prices from 19 websites
Breakfast included
Hampton Inn Bentonville Rogers
US$112
US$84
Booking.com
View deal
Free cancellation
Hampton.com
US$84
Priceline
US$84
StayForLong
US$112
View all 19 deals from US$84
828 reviews
5.6 km from Rogers Inn

Taking safety measures
We compared the lowest prices from 19 websites
Breakfast included
Embassy Suites by Hilton Northwest Arkansas
US$152
US$125
Booking.com
View deal
Free cancellation
EmbassySuites.com
US$125
Priceline
US$125
StayForLong
US$152
View all 18 deals from US$125
1,273 reviews
5.4 km from Rogers Inn

Taking safety measures
We compared the lowest prices from 18 websites
Courtyard Bentonville Rogers
US$94
US$85
Booking.com
View deal
Reserve now, pay at stay
Courtyard
US$85
Priceline
US$85
Hurb
US$94
View all 18 deals from US$85
5 reviews
4.5 km from Rogers Inn

This hotel is everything the reviews (negative) say about it. Had it not been late and our money refundable, we would have left the second our key hit the door to open it. The smell is unlike anything I can describe.....the towels (more like hand towels) had so many stains on them that we were scared to use them....and the toilet wasn’t even attached to the floor. I still think the smell was that of someone decomposing in the room. It is not a hotel I would recommend when there are so many other ones in town that are sanitary and not as scary. We were blessed our vehicle was still there in the morning.

This review is the subjective opinion of a TripAdvisor member and not of TripAdvisor LLC
BarryChris L
Henderson, Arkansas
3822
Reviewed July 26, 2017 via mobile
Would not stay again

We booked this hotel because it was close to the XNA airport. The check-in was slow. We asked if they provided airport shuttle and the clerk just laughed; but after taking a closer look, we would never have left our vehicle. Our room was on the back side of the building and as we were pulling in, the police were pulling out. It is old and run down. The bedspread looked like it was from the 70's. Everything felt dirty. It was obvious they had done a few upgrades to the bathroom as the shower was clean and strong and the tile looked new but the toilet was chipped. They provided a blow dryer but it was falling off the wall. There was also a coffee maker, microwave and mini fridge. The a/c worked well. The bed was sufficient but the pillows lame. We wedged a chair under the doorknob as it just did not feel safe. We were more than ready for our 4:30 am checkout.

This review is the subjective opinion of a TripAdvisor member and not of TripAdvisor LLC
traveltdp
Fort Smith, Arkansas
11
Reviewed November 3, 2016 via mobile
Terrible dirty motel!

The Rogers Inn provided nothing but the worst travel experience I have ever had. The facility was so dirty and unsafe that we refused to stay at the motel even though we prepaid for the room. The staff and management were even worse than the disgusting, unsanitary conditions of the motel. When I called to express my concerns, the staff repeatedly yelled at me until I was in tears. She refused to make any accommodations, would not give me her name, and refused to let me speak to her manager. When I spoke to her again, she called me names as accused me of lying. I have never been treated so badly in my life, especially as a paying customer! When I finally got in touch with the manager, many days later, he wasn't much better. Very rude and could barely understand English and did nothing to remedy the problem. I told him about the filthy conditions of the motel and he didn't seem to care. For the health, safety, and comfort of other travelers, Rogers Inn needs to be shut down. Do not book a room here!!

This review is the subjective opinion of a TripAdvisor member and not of TripAdvisor LLC
BrentShapiro
Hackensack, New Jersey
3166
Reviewed October 28, 2016
It's a half star motel

Was real disappointed with the booking, considering I could have booked anywhere. The room had whatever we needed - BUT it was just really ugly unsightly even, extremely tired and the motel is run down. If I could make a suggestion, I'd tell the owner to move their Mercedes from in front of the hotel (the one blocking the driveway) and that instead of buying that they more than likely should have used that money to renovate the hotel. It is what it is. Spend $10 more and go elsewhere.

This review is the subjective opinion of a TripAdvisor member and not of TripAdvisor LLC
Evolutionsedge \
31
Reviewed October 16, 2016 via mobile
Aweful

Wicked dirty. The smoke detector is falling off the wall but says don't touch it. There's no pets allowed but hair everywhere. Some slime business on the shower wall that is undefined. And it wasn't even a ready room upon arrival. I can't sleep here. I don't think I would feel comfortable with myself if I could. Got to get my wife out if here because the lady at the front desk won't refund the room that we aren't staying in. Said we made it dirty. Stay out of here. They are as crazy as they are filthy.