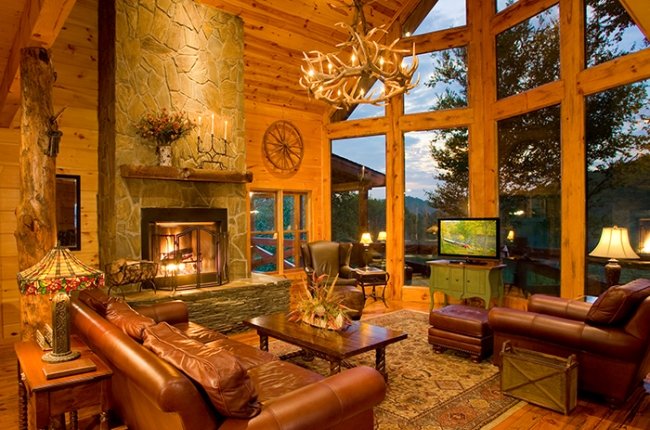 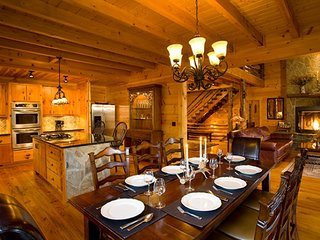 cabin was filthy. The bathrooms were gross. The toilets were not even cleaned. It was terrible especially since it was supposed to be luxury cabin. I was debating leaving earlier than planned because I was so disgusted. The cleaning people did not refill the soap in the dispensers so there were several empty soap dispenser. I had to go purchase few liquid soap to use.

The red shower mat in master bath was disgusting and it was so cheap to replace. Why wasn't it replaced?

The toilet seats were all worn and dirty. Again another cheap replacement wasn't done.

The appliances were old and needed to be replaced a long time ago.

The range was so old and didn't even ignite. When there is an old note saying to use a lighter to ignite the range, you wonder how long it's been that way

Date of stay: September 2020
Was this review helpful? Yes
This review is the subjective opinion of a TripAdvisor member and not of TripAdvisor LLC
Problem with this review? Thank you. We appreciate your input.
Updating list...
Do you own a vacation rental? List it here.

Looking for a place to stay in Epworth?
View all 103 vacation rentals