Very nice place to stay - Review of The Forum

The Forum
2 people are viewing this hotel
Lock in the lowest price from these sites
US$209
US$137
View deal
Hotels.comUS$137
PricelineUS$137
FindHotelUS$137
Expedia.comUS$137
TravelocityUS$137
Trip.comUS$209
View all 16 deals
Prices are the average nightly price provided by our partners and may not include all taxes and fees. Taxes and fees that are shown are estimates only. Please see our partners for more details.
Gina K
84

The location and customer service of The Forum is excellent! We have stayed here numerous times and always had a very nice & clean room. One small drawback is some of the parking arrangements, but plenty of parking. We would definitely come back!

See all 193 reviews
Nearby Hotels 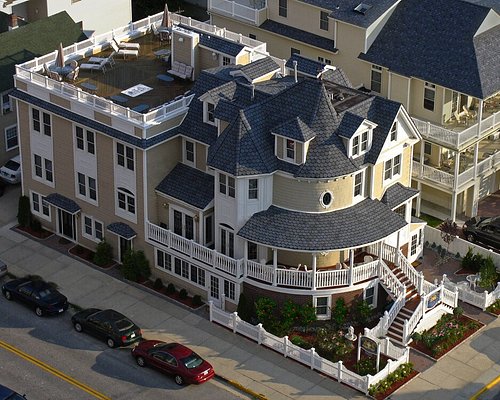 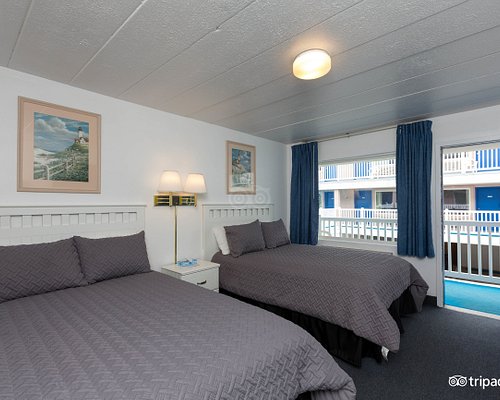 Hotels.com
View deal
FindHotel
US$99
Expedia.com
US$99
Travelocity
US$99
View all 9 deals from US$99
432 reviews
1.1 km from The Forum
We compared the lowest prices from 9 websites 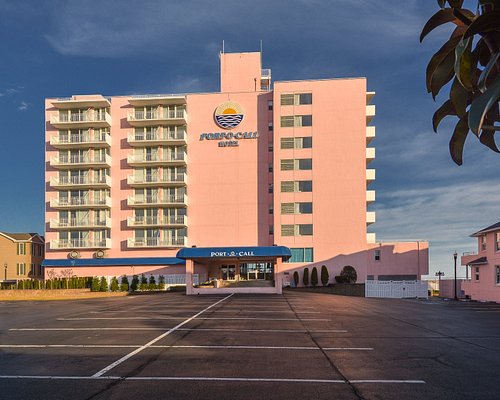 This review is the subjective opinion of a TripAdvisor member and not of TripAdvisor LLC
Sarah B
Haddon Heights, New Jersey
41
Reviewed September 14, 2019
Great customer service

When we checked in, there was an issue with our room,no questions asked they upgraded us to a lovely suite and couldn't do enough to please us!! Great location to the boardwalk and also restaurants very close by!

Ask Sarah B about The Forum
Thank Sarah B

This review is the subjective opinion of a TripAdvisor member and not of TripAdvisor LLC
rlewis2400
Perkasie, Pennsylvania
316
Reviewed September 6, 2019
It's old but it's clean

If all your looking for is a clean place to rest your head while vacationing in Ocean City, then this is it, no glamour here but it is clean and the pool appears well maintained. It has obviously been there for a long time and needs alot of cosmetic work but the staff was great and the A/C worked well. being a block from the boardwalk doesn't hurt either.

This review is the subjective opinion of a TripAdvisor member and not of TripAdvisor LLC
TGO42
Brooklyn, NY
2352
Reviewed September 3, 2019
Great location, but Overpriced and Run-down

Pros: Great location. A few blocks from the beach. The pool is well-maintained and each night I saw it being cleaned and tested. The Forum also has a cute kiddie pool that is one foot deep next to the adult pool. My little kids loved that along with the stuffed dolphin and stuffed shark they were given by the front desk when we arrived. (It was a nice touch and appreciated -- but it was all down hill after this.) And, when I complained to the front desk that I cut my arm on the broken glass counter-top on our dresser, the staff promptly came and removed the broken glass counter-top.

Cons: All of the money the hotel spends is clearly on its website and marketing. The rooms are dated, the wall paper is peeling, the towels are small and scratchy with faint stains here and there. The bathroom sink, where you would put all of your toiletries, shares a counter with the microwave. And, there was a candy wrapper on the floor near the night stand when we arrived and some hair on the bathroom floor.

After tax, we spent $450 per night on a motel that is not well maintained. I understand that it was Labor Day weekend, so that is what we paid for, along with the nearness to the beach, but we were very disappointed by the lack of care paid to the condition of the rooms.

Lastly, we checked out 20 minutes late -- I know, our bad. However, we received three phone calls during those 20 minutes and a knock at the door. After the first call, 10-15 minutes after check-out, we picked up and said we were on our way down. Less than 5 minutes later we had two more calls and a knock at the door. Seriously? I have never been harassed to get out of a room ever. Let alone one we paid $450 a night for. We will not be returning.

This review is the subjective opinion of a TripAdvisor member and not of TripAdvisor LLC
adam w
143123
Reviewed September 3, 2019
The reviews are pretty accurate

As most of the reviews indicated the location is fantastic at the forum. It is just a short walk to the beach and boardwalk. The room was also very clean(which when staying at the Jersey shore is always a big worry). The staff was also helpful and nice.

I guess the knock here is that the rooms are dated especially the bathroom and wall mounted AC unit(which seemed to have a mind of its own). Also the cost of staying at the Jersey Shore is expensive no matter where you stay and was no different here. The hotel is not cheap and the taxes for stays in NJ is silly something about 15%ish although not the fault of the hotel adds to the cost.