Timing Is Everything - Review of St. Peters Bayview Suites & Restaurant

StayForLong
CheapTickets
Expedia.com
View all 7 deals
Prices are the average nightly price provided by our partners and may not include all taxes and fees. Taxes and fees that are shown are estimates only. Please see our partners for more details.
rlwlawrisk
San Francisco, California
217123

The restaurant was closed when we arrived with no advance notice, as were all St.Peters restaurants. The nearest eating places were miles away. The rooms were clean, but old. The price was high for what was provided.

See all 15 reviews
Nearby Hotels 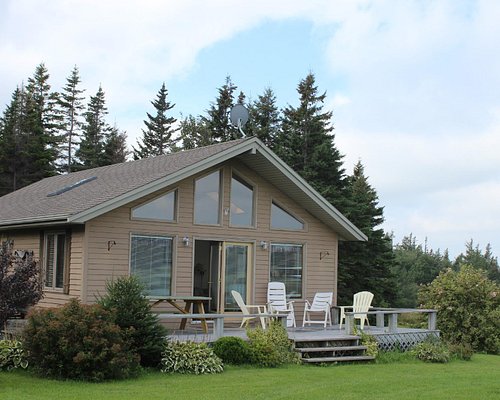 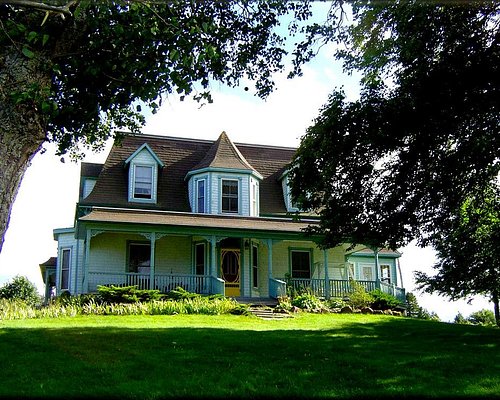 When we arrived at 3:30 pm, in spite of having a reservation, there was no one in the office and there were no cars in the parking lot. My husband eventually called the number listed on their website and reached the manager/owner who apologized for “running late” and told him to let himself into the room, which was open. Upon entering, the first thing I noticed was a strong musty odor and stained carpeting. I tried to air out the room, thinking it had been closed up for a while, but the smell never went away. The furniture and bedspread were very dated. One of the reasons I chose this hotel is that it had a highly rated onsite restaurant, something that is important to us after a long day’s drive. We were disappointed to learn that the restaurant was closed for the season and that we would have to drive 15 minutes to find another restaurant. I understand now that many businesses in this area operate seasonally but I would have appreciated being told that when I contacted the hotel for a reservation many weeks in advance. On the plus side, the bathroom was very clean. Also, my husband met the owner and said she was very pleasant.

This review is the subjective opinion of a TripAdvisor member and not of TripAdvisor LLC
BungalowToBohemia
Ottawa, Canada
5
Reviewed August 22, 2019
Amazing restaurant, and great accommodations for very reasonable prices.

We happened upon this place while the area and Souris Beach. They have a fantastic restaurant with a variety of options - seafood and non. Check-in is at the restaurant, and the servers and cooks are lovely. The suite we stayed in had two bedrooms as well as a lower floor with kitchen and living space. Everything was comfortable, clean, and functional. There was even an extra cot in the closet-under-the-stairs. Great prices for a beautiful location. Check out Greenwich Park while you're there. Stunning beaches and trails (bug spray recommended). We will absolutely be back. <3

This review is the subjective opinion of a TripAdvisor member and not of TripAdvisor LLC
mepartyof5
81
Reviewed August 8, 2019
Family vacation

Restaurant is small and cozy. The server (not sure what her name was) was excellent! Food was delicious! Had the Cesar salad wrap with blueberry pie for dessert! We will definitely be back on our next trip to Prince Edward Island!

This review is the subjective opinion of a TripAdvisor member and not of TripAdvisor LLC
Scharback
Madoc, Canada
478
Reviewed July 27, 2019 via mobile
The Cesar salad was the best I’ve had in 20 years

We stopped here briefly to get a small snack/ lunch and were glad we did. Awesome staff amazing Cesar salad the croutons were soooo good. The fries are great my kids loved them as did I. Very clean and friendly will definitely be back

This review is the subjective opinion of a TripAdvisor member and not of TripAdvisor LLC
softshell21
Murray Harbour, Canada
17659
Reviewed June 23, 2019 via mobile
Delicious Chowder

It’s a small restaurant but cozy and nice, the server was excellent! We both ordered the seafood chowder with biscuit, it was delicious - nice chunks of seafood and lots of it! The price was very fair as well! Definitely recommend you stop in!!