US$78
View deal
TravelocityUS$78
Orbitz.comUS$78
CheapTicketsUS$78
Prices are the average nightly price provided by our partners and may not include all taxes and fees. Taxes and fees that are shown are estimates only. Please see our partners for more details.
Randy F
Hebron, Connecticut
19

If you can stand mold and mildew, this is the motel for you. Remember to bring a can of air freshener or two. I went to my room which was dusty and outdated, left my bags and went out for the day. I returned late in the evening and when I realized just how bad this room was I decided not to stay. I then asked the desk clerk/manager for a refund and he refused. He also refused to give me a different room. I was looking for a cheap room and boy did I ever find it, but not worth even a free stay.

See all 8 reviews
Nearby Hotels 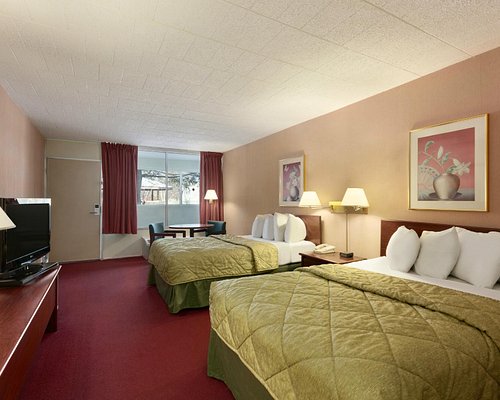 Breakfast included
Red Roof Inn & Suites Hazleton
US$82
US$80
Tripadvisor
View deal
Pay up to 12X
Expedia.com
Booking.com
US$80
getaroom.com
US$82
View all 12 deals from US$80
318 reviews
5.8 km from Penn Terrace Motel 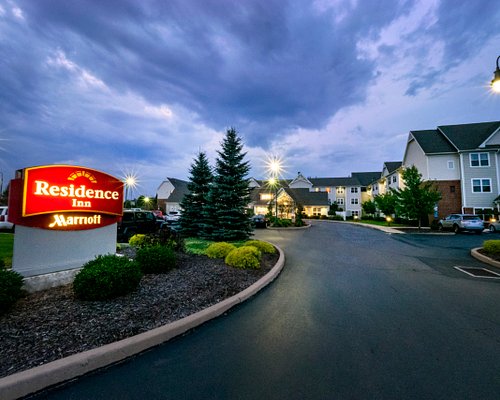 Taking safety measures
We compared the lowest prices from 14 websites
Breakfast included
Hampton Inn Hazleton
US$118
US$97
Booking.com
View deal
Hampton.com
US$97
Expedia.com
US$110
Traveluro
US$118
View all 16 deals from US$97
901 reviews
9.1 km from Penn Terrace Motel

I was looking for another motel I had stayed in before, but came across this and decided to give it a shot. It's an older place (maybe '50s), but the rooms have been totally redone. I was a bit disappointed that the original bathrooms were replaced, but I'm weird that way.

The price was right at $49 for two, and the room and bathroom were clean. There were some younger trash that checked in, partied for a while, and then got in a huge fight, but they shut up around 10, so it wasn't worth complaining. I think the management may have moved them.

All in all, a totally average place. I'd probably try somewhere else next time just to check it out, but there was nothing wrong with this place.