Review of Blue Marlin Residence
Reviewed May 2, 2021 via mobile

We rested with our family for 4 days in this hotel, I advise everyone to visit this cozy and beautiful hotel, we felt at home, it was a wonderful stay. We will definitely come back here! Many thanks!!!!!More

Thank you, it was a real pleasure to host you.

Report response as inappropriateThank you. We appreciate your input.
This response is the subjective opinion of the management representative and not of TripAdvisor LLC
See all 314 reviews
Nearby Hotels 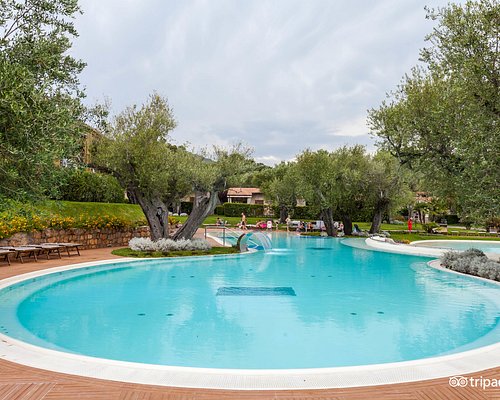 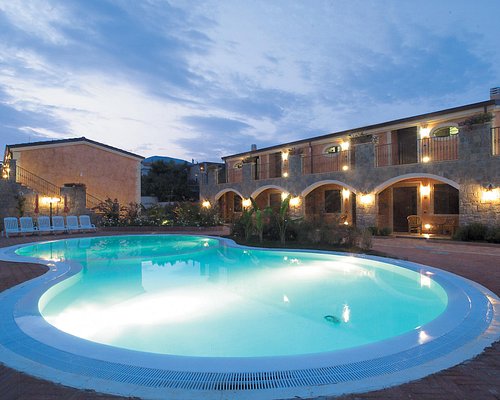 Hi all, this place is just amazing, the apartments are just amazing, confortable, large space and very clean. Roberto and his family are super friendly and hostable.
I stayed from January untill April for a course and I felt very confortable.
So value for money si just amazing, great quality and grat price.
Once they even inveted us a great pizza as welcoming present.
I will miss Blue Marlin residence and the amazing Marina di Camerota.
I strongly suggest you to book this place.
thanks a lot
Enzo

Report response as inappropriateThank you. We appreciate your input.
This response is the subjective opinion of the management representative and not of TripAdvisor LLC
hikeman
NYC
1852
Reviewed November 4, 2018 via mobile
Best Cornetto in Italy! Amazing Cilento trip!

The blue marlin and the calento coast are not to be missed. The blue marlin offers clean, large rooms at a really good price. Breakfast is included and their cornetto’s are made in house and are the most delicious I have had in Italy. Their staff is friendly and helpful and will ensure you have a great time in Cilento. The Cilento coast is the next coast to really be discovered in Italy. The atmosphere is more relaxing than the big tourist hubs like Amalfi Coast and Cinque Terreand more beautiful. The hiking is beautiful and sometime you can find a beach that you hike down to and you might have it all to yourself. Compare that with Amalfi where everything is expensive and it’s hard to even find parking. If you come 1.5 hours south you will find a coast that is just as beautiful but much more enjoyable. Plus the food has been amazing and the people are very kind.

Report response as inappropriateThank you. We appreciate your input.
This response is the subjective opinion of the management representative and not of TripAdvisor LLC
674brandona
Yateley, United Kingdom
219
Reviewed June 26, 2018
Great spot for an overnight stay

We stopped at Blue Marlin Vacanze on our way driving from Naples to Tropea. When we arrived (early afternoon) the hotel appeared to be closed but the owners soon appeared. We were earlier than the advertised check in but they were very accommodating and once we were in our room, we were invited for a coffee and fresh fruit. The family had no English and we had no Italian but this didn't matter at all. A little later, their adult son arrived who had some English and together with Google translate, we were able to understand each other. The apartment was very nice, clean, modern, with a very good kitchen diner, comfortable bedroom and plenty of space. A light breakfast was included which was delivered to our patio area. The best bit was definitely the friendliness of the family. Very good value too. The hotel is a bit of a walk downhill (so uphill on the way back) to the harbour for restaurants so you need to be relatively fit (or drive/take a taxi).

Thank you for choosing us regards the direction Roberto

Report response as inappropriateThank you. We appreciate your input.
This response is the subjective opinion of the management representative and not of TripAdvisor LLC
Eike P
12
Reviewed May 28, 2017
very comfortable accomodation, great experience

I usually do not write reviews, as I am too busy but in this case I do because I had a great experience.
The place is in a great location, not too far from the centre of a beautiful costal town, but also not right in the centre which makes it very quiet.
The apartment was much larger than I expected and very clean.
It had everything that I could hope for, even fast Internet.
Above all, the family, owners of the residence, are extremely nice!!!

Report response as inappropriateThank you. We appreciate your input.
This response is the subjective opinion of the management representative and not of TripAdvisor LLC
ugnej2014
Vilnius, Lithuania
189
Reviewed May 14, 2017 via mobile
Highly recommended!

I couldn't have asked for a better stay! The family, that owns Blue Marlin, is adorable! They are extremely friendly and caring people, willing to help with everything you need. The rooms and all the territory are neat and beautiful. Blue Marlin is a bit further from the center, which ensures pace. I came here just for one night, but I decided to stay here longer instead of traveling which is not typical for me. Wishing to come back with my friends!