“Great place”
OEhHXzE2X0g4WA==
other travellers have booked this property 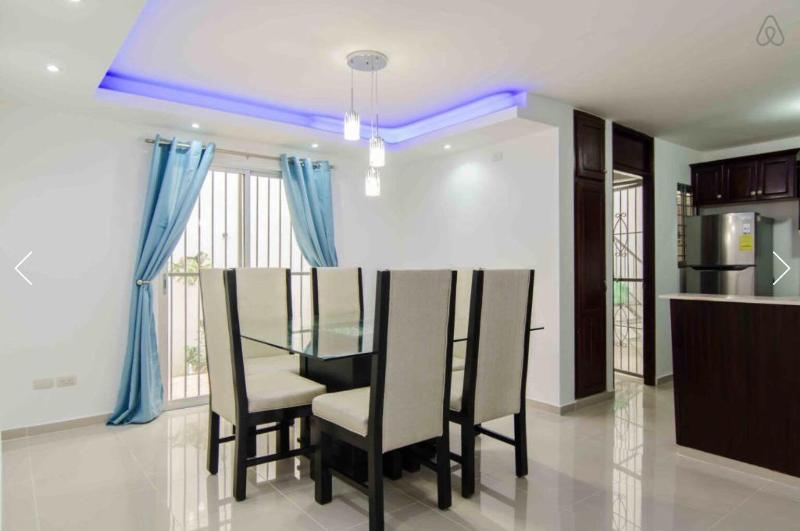 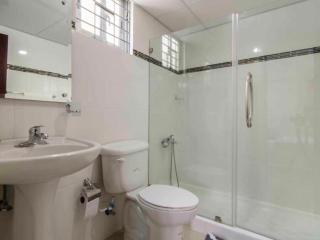 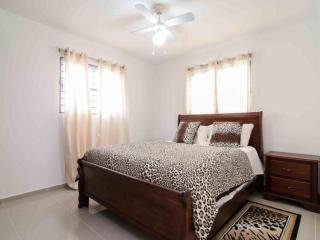 Very good - based on 4 reviews
Write a Review

I rented this apartment on 6-7-17 to 6-8-17, I ran into a few problems, one of the bathroom lights wasn't working and the apartment is extremely warm, only master room has AC. The showers were dirty I had to cleaned them. The seats on the balcony were full of dust and it looked like no one cleaned the area in at least 2 weeks.
I had another reservation for the same apartment on 6-11-17 to 6-13-17 and I expected for the light to be working at least after I spoke to the Ariel and he said it was going to be fixed but after 4 days I come back to the apartment to find the same problem, I was told that the person in charge was going to pass by at a later time to fix it but no one did after 3 days. The apartment was cleaned on my second reservation but then I found multiple roaches throughout the apartment. After I had a problem with my first reservation Ariel offer to move me to another apartment but it wasn't ready when I came back to the city 4 days later.
The only reason I didn't cancel after the first reservation it was because I was not going to be refunded, I didn't want to come back since I have 2 year old and the apartment was not clean enough but didn't have a choice since I didn't have a place to stay.
I tried not to be in the apartment during the day.

Date of stay: June 2017
Was this review helpful? Yes
This review is the subjective opinion of a TripAdvisor member and not of TripAdvisor LLC
Problem with this review? Thank you. We appreciate your input.

I would love to stay at this place once again, is very clean the staff of the property is always taking care of everything, has camara everywhere, the apartment is huge and comfotable i recommend this place a 100%

Date of stay: August 2016
Would you recommend this hotel to a friend?   Yes.
Was this review helpful? Yes
This review is the subjective opinion of a TripAdvisor member and not of TripAdvisor LLC
Problem with this review? Thank you. We appreciate your input.

Our experience was good, although it needs to be updated (painted) and maybe invest in more air conditioners due to the apartment being very hot and muggy especially in the living room area and kitchen and two of the rooms.
The property location itself was good with security and plenty of places to eat around the area.
The best thing I liked about the property was that it was in a gated secured community.
The worst thing I liked was that there was loud music at all times of the night which made it difficult to sleep.

Date of stay: May 2016
Travelling group: Spouse/Partner
Your age range 35-49
Would you recommend this hotel to a friend?   No.
Recommended for:
Was this review helpful? Yes
This review is the subjective opinion of a TripAdvisor member and not of TripAdvisor LLC
I'm sorry for the music, next time is will not happend about a music, we will make more A/C and I hope to see you again in my apartment. Thanks
This response is the subjective opinion of the management representative and not of TripAdvisor LLC
Problem with this review? Thank you. We appreciate your input.

Looking for a place to stay in Santiago de los Caballeros?
View all 141 vacation rentals